Bonjour darlings! Have you heard about the Paris apartment left untouched by its owner – and frozen in time – for 70 years? The lady who lived there left for the south of France after World War 2 and never returned, not even for her belongings. When she passed away, executors of her estate opened the doors to her old home and found it just as she’d left it at the turn of the century. 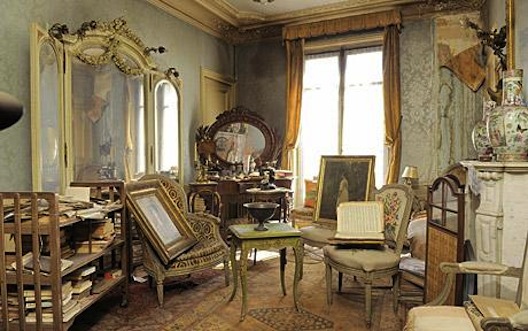 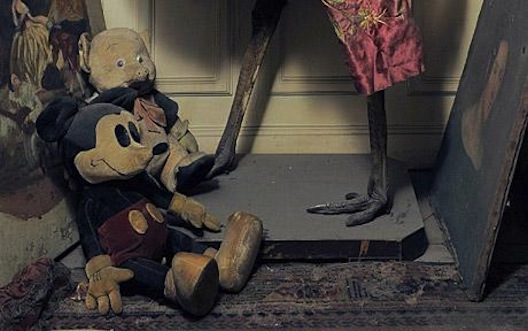 One of the many treasures found in the apartment turned out to be a portrait of the lady’s grandmother, the actress Marthe de Florian, painted by Boldini. Imagine that! 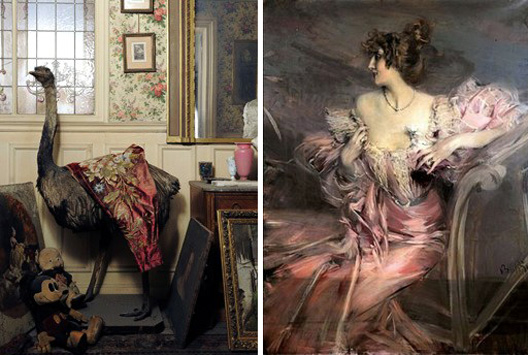 I don’t know what will become of the apartment now, but I hope someone realizes it’s worth turning into a museum. Authentic doorways to un-staged pasts are rare at best – it would be a terrible shame to dismantle something so magical, don’t you think? 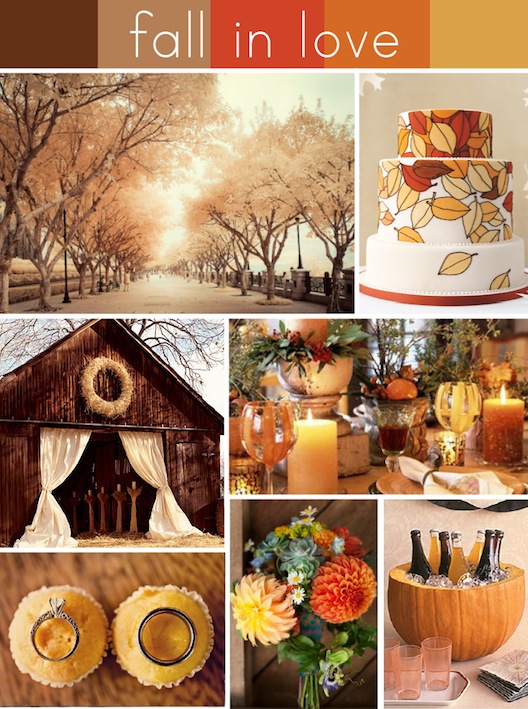 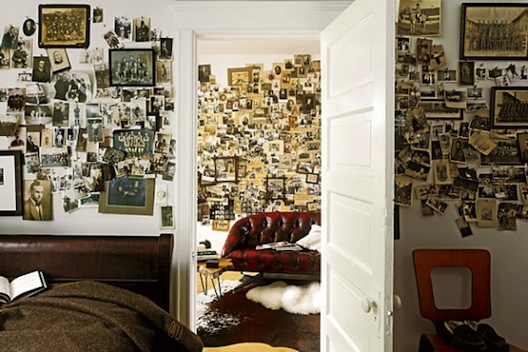 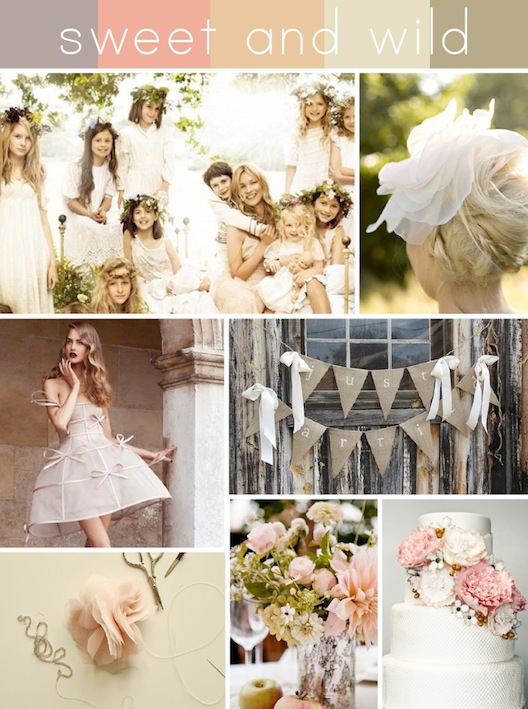 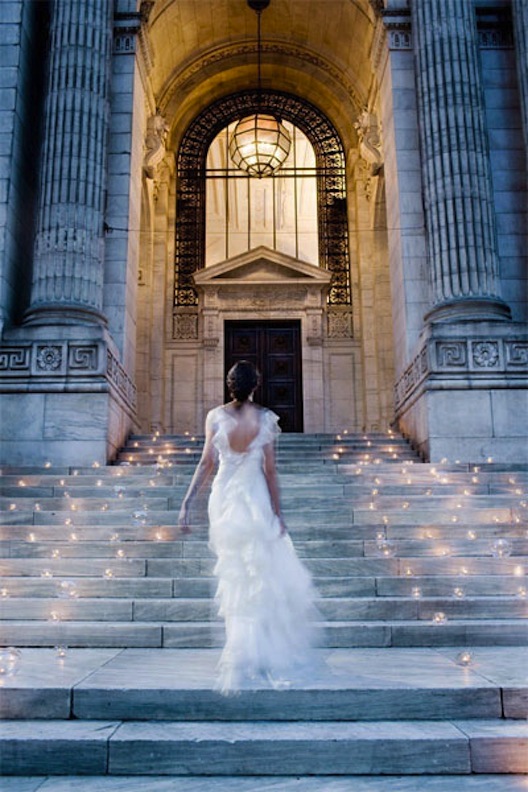 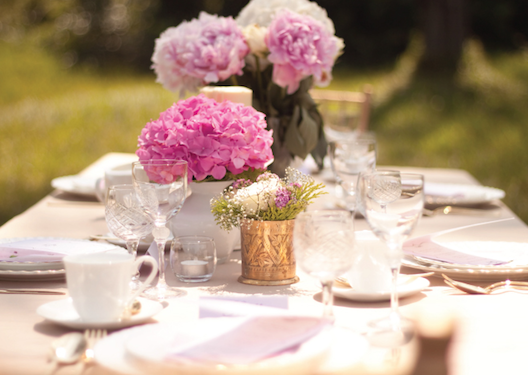