how hard can it be?

I know exactly one person who is reading that title and laughing right now.

Background: the title is a bit of an inside joke between my friend Belle and I. It kind of became a catchphrase when we were working together at a magazine and I’d use it to sell her on ideas that were, at best, completely insane.

Example: “I bet we could just break in and do the photoshoot there before security caught on. We only have about 50 people to sneak in, and museum security isn’t that tight, is it? I mean, really. How hard can it be?”

Anyway, it seems How Hard Can It Be is actually the title for a new show on the National Geographic Channel. I would sue for catchphrase infringement, except they’ve won me over by releasing a sneak peek an episode they recently filmed: 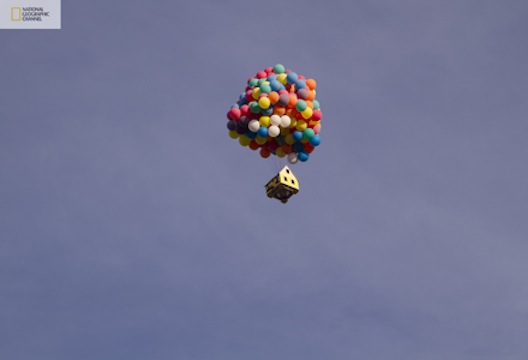 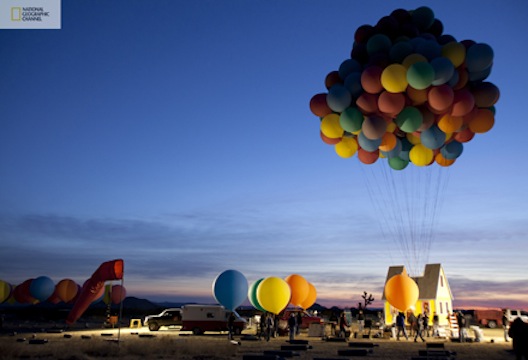 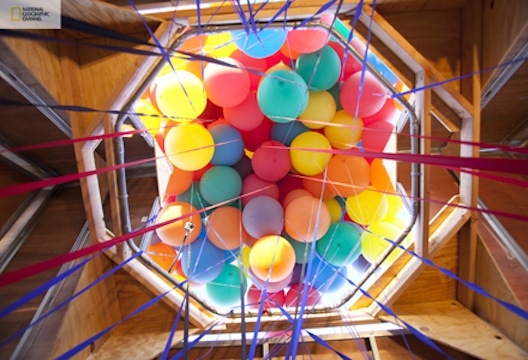 More photos and a video on the Nat Geo Blog. 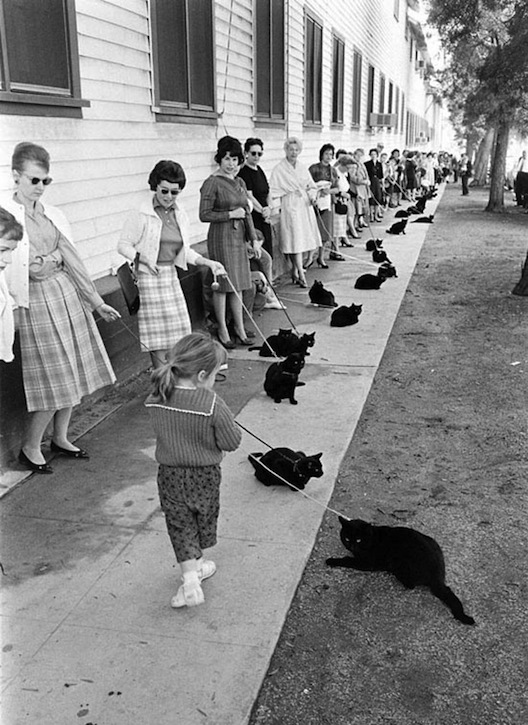 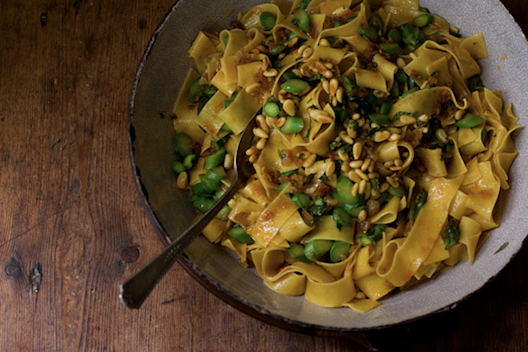 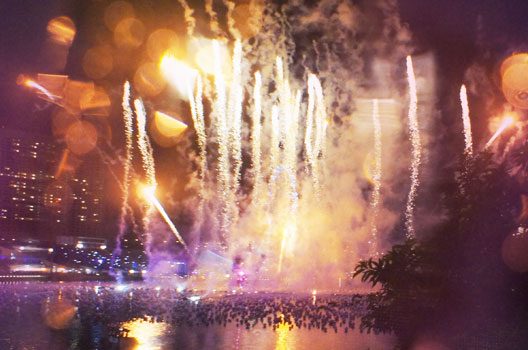 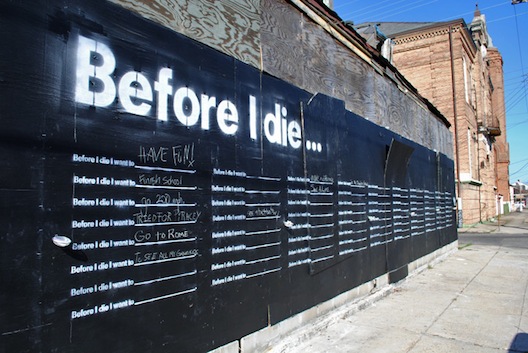 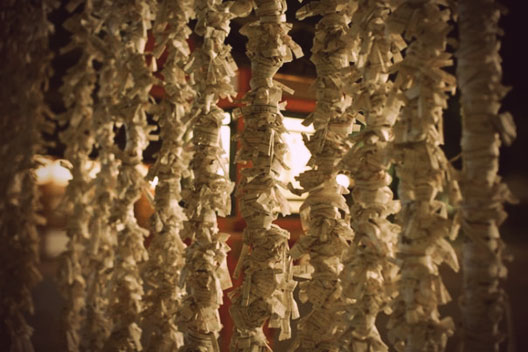