and i’m back. with food.

Two nights ago, I posted a very hastily-snapped photo of my dinner and was surprised by the response. I mean, Jerk Chicken, really? I thought I was the only one with Caribbean cravings!

Since that doesn’t seem to be the case, I figured I’d properly photograph my second batch (I’ve made this twice in three days, it’s so good) and share the recipe. What better way to get back into the swing of blogging? 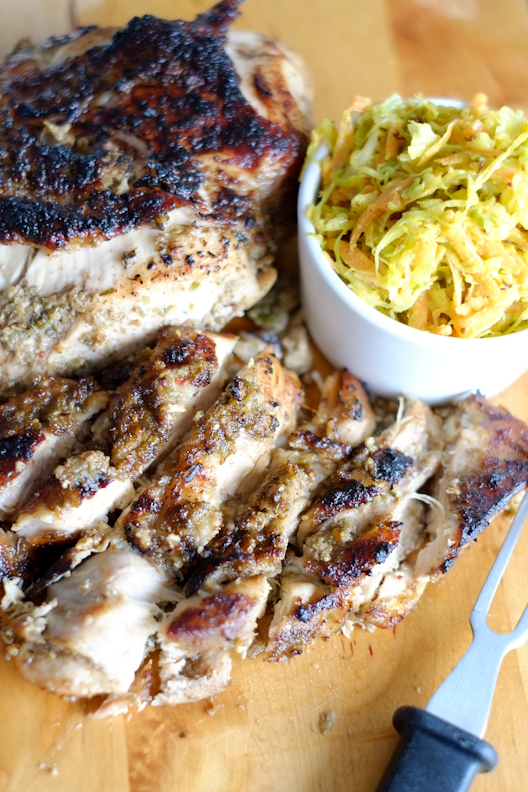 I developed a taste for Caribbean cuisine while studying in Canada. One of the first friends I made at school was Jamaican, and she wasted no time introducing me to curry goat, plantains, festival, jerk chicken, dirty rice and roti…among other things. A lot of the spices and ingredients in Caribbean cooking reminded me of the food back home in Singapore, so I took to it immediately as a remedy to my homesickness.

Unfortunately, that substitution was kind of a one-way street. Now that I’m living in Singapore, I’ve realized that nothing local comes close enough to Caribbean food to stem the cravings; home cooking is just the only way to go. (An even den bwoy, is na di same witout a ting well cold.)

1. Put everything except the chicken into a blender, and puree into a sauce.

2. Marinate the chicken in the sauce (refrigerated) for at least 4 hours, or 24 hours if you have the time. Really work it into the chicken, and remember to wear gloves if you’re sensitive to chili.

3. Crank your oven to 375F, and bring your chicken to room temperature while it heats up. Cold meat is tough meat.

4. In a deep pan, roast your chicken skin side up for 40 minutes, or till an instant thermometer inserted into the thickest part of your chicken reads 160F. If you have any liquid left in the pan at this point, drain it away.

5. Set your oven to broil and flip your chicken over with tongs. Blacken (and I mean blacken) it under the broiler for 3-5 minutes each side, ending with the skin side up for crisp results.

6. Allow meat to rest of 5 minutes before serving.

1. Shred the cabbage finely (I used a mandolin) and either julienne or rough-grate your carrot.

2. In a bowl, mix the cabbage and carrot pieces thoroughly with the salt and allow it to sit on the counter for at least an hour.

3. Rinse off all the salt (taste the cabbage/carrot pieces to check) before mixing in the remaining ingredients. Everything is to taste, so feel free to make substitutions or increase/decrease quantities to suite your palette.

*The slaw that is commonly served with Jerk Chicken is usually a simpler incarnation than this. Since we’re off carbs at the moment however, I seasoned my slaw to make up for some of the flavours lost by not pairing my chicken with coconut rice. 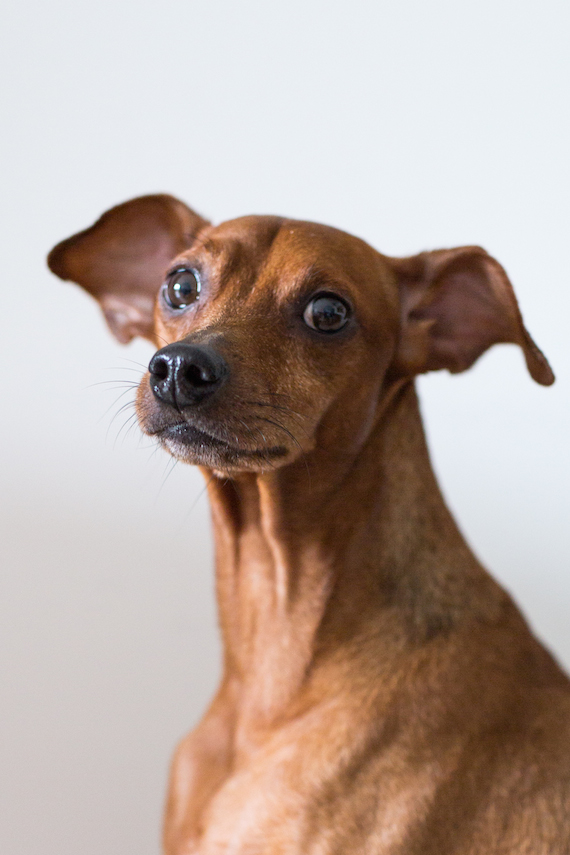 how keto saved my dog 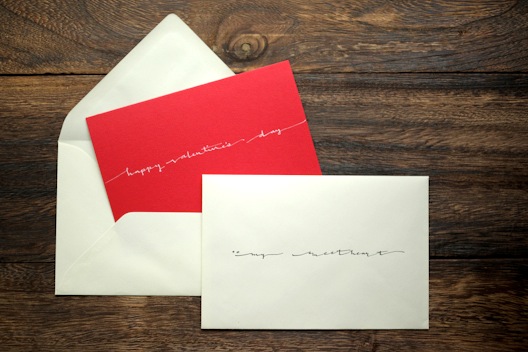 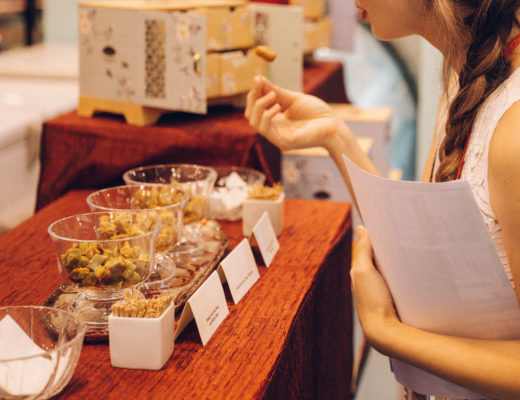 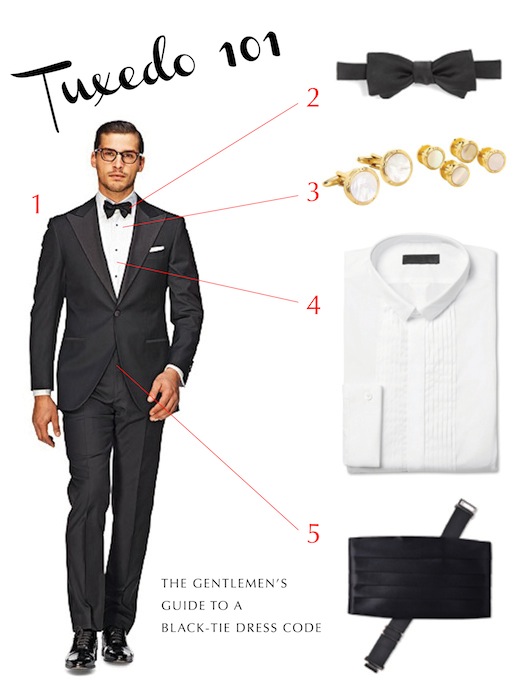