Before I launch into the review part of this post, let me share a couple of snaps I took at the Crane & Co booth. Love those birds! 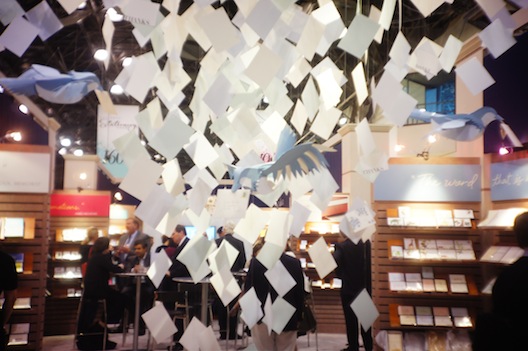 Here’s a closeup of the paper sculpture bird. How cute is that? 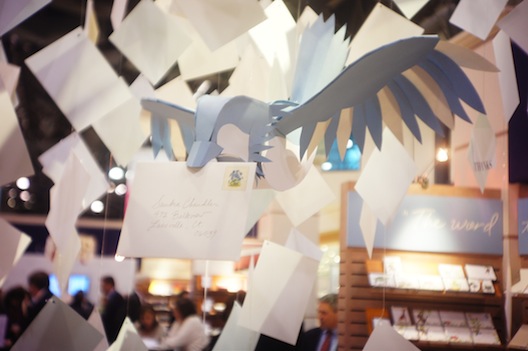 Ok, now that you’ve had the spoonful of sugar, I’m just going to come out and say it: I did not enjoy the National Stationery Show.

Yes, I realize the blogosphere is full of posts about how wonderful it is. I’m really happy that everyone else enjoyed themselves immensely (or is at least gracious enough to lie about it), but as much as I believe in and generally abide by the unspoken design-blogger code regarding a steady forecast of rainbows and unicorns, I’m going to go with honesty on this one.

First up, some disclaimers.

1. My opinion, as far as I can tell, is a minority view. But it is a legitimate view and an unexaggerated account of my own experience.

2. I realize the nature of my experience there was shaped by the fact that I am not an impartial design blogger, i.e. that I am not someone who was there to give many of the exhibitors free publicity.

3. I attended because I was interested in seeing new products and services I could employ for my own business, as well as personally connecting with existing suppliers and sourcing new ones. I shouldn’t even have to say this, but I will anyway: I was absolutely not there to steal ideas.

Let me start this properly by elaborating on the last point. Because I was honest enough to put my business name and designation on my ID tag, I was, at best, treated like a second-class citizen at 90% of the stationery-producing booths I stopped at. At worst, I was ignored or completely frozen out. Sometimes mid sentence.

On a whole, the mix of desperation and rudeness was jarring: people would call out to me to stop at their booth, only to literally turn their backs once they found out I was in the same line of work. I kid you not, the flip in personality was precisely that swift and transparent: if you’re not here to promote my business, you’re here to sabotage my business.

Look, I realize that the sole reason to exhibit is to drum up business by schmoozing both buyers and press. But exhibiting means putting your ideas on display to be looked at by everyone. And even if you’ve been ripped off before (and hello? Who hasn’t?) it simply doesn’t make sense to be so obviously guarded when all your designs are already on your very public website.

The good news is that though this negativity was the majority, it wasn’t the entirety. We did eventually meet friendly, like-minded people who understood that being polite didn’t immediately open them up to being taken advantage of. When we complimented Bettina of Painted Tongue Studios on her work, she super friendly and refreshingly open to talking about her work.

Also lovely: the folks at Smock, who were more than happy to discuss the pros and cons of bamboo paper, which we’d been thinking about stocking for some time. That’s a shot of their beautiful display wall on the right. 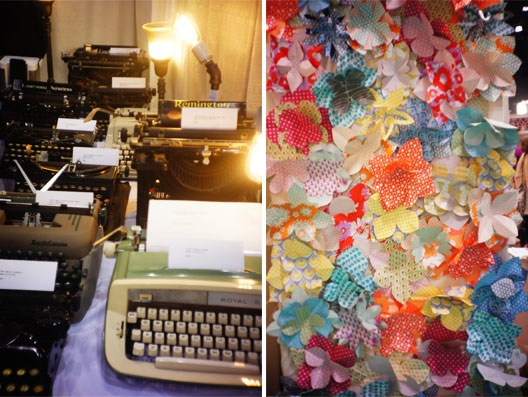 As you can probably guess, the highlight of my visit was discovering a sea of refurbished vintage typewriters (at a booth whose name now unfortunately escapes me). You have no idea how close I came to buying one one the spot…but since we were almost overweight on all our suitcases, I’m a little glad I resisted.

Adam’s jackpot was undoubtedly the discovery of the Mighty Wallets booth. We’d both been wanting one for a while, but the local stockists in Singapore never had the designs we wanted. Though no sales were allowed at the show (weird rule!) we were generously given a discount code to use towards an order…which we placed the second we got home! 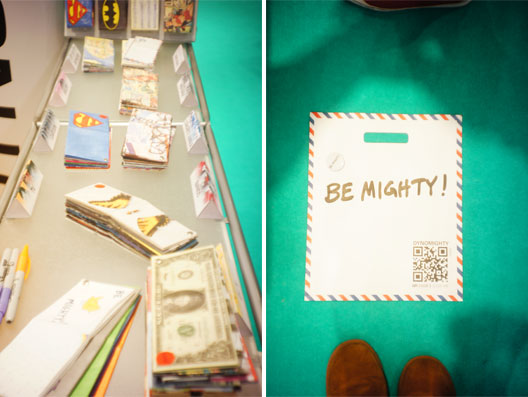 Moral of the story? Nothing can be all bad. But on the flip side is an even more disappointing truth: nothing can be all good either. And though I may only have myself to blame for completely buying NSS’ entirely-positive blog coverage, I hope this puts the experience into perspective for those of you who are thinking of attending some day. 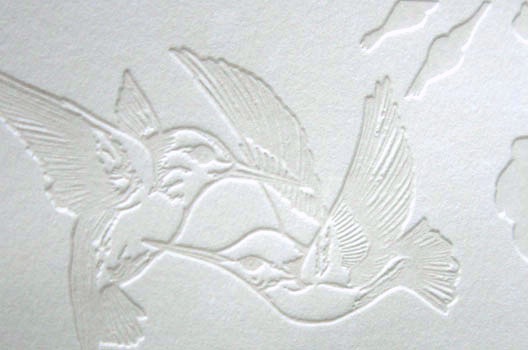 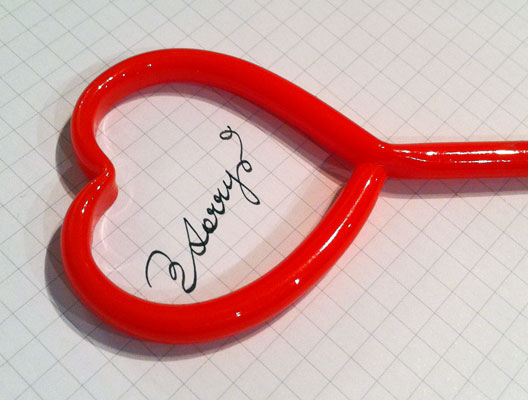 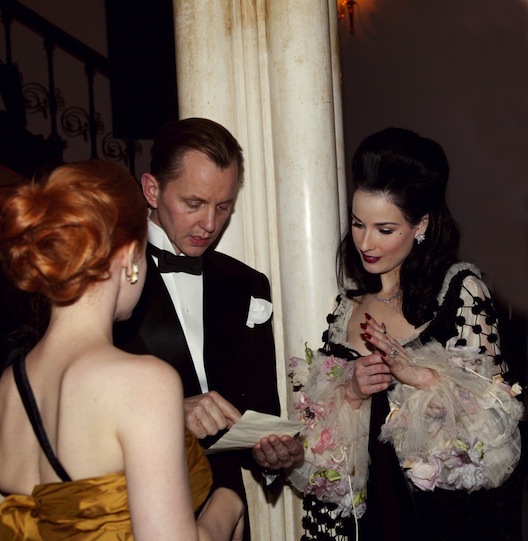 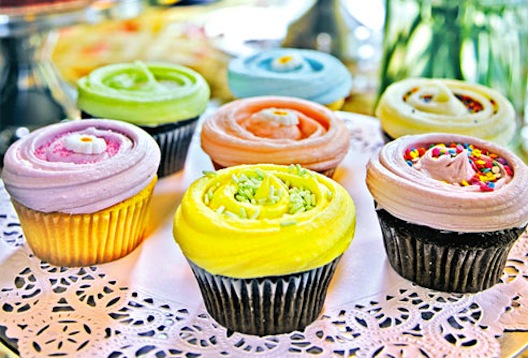