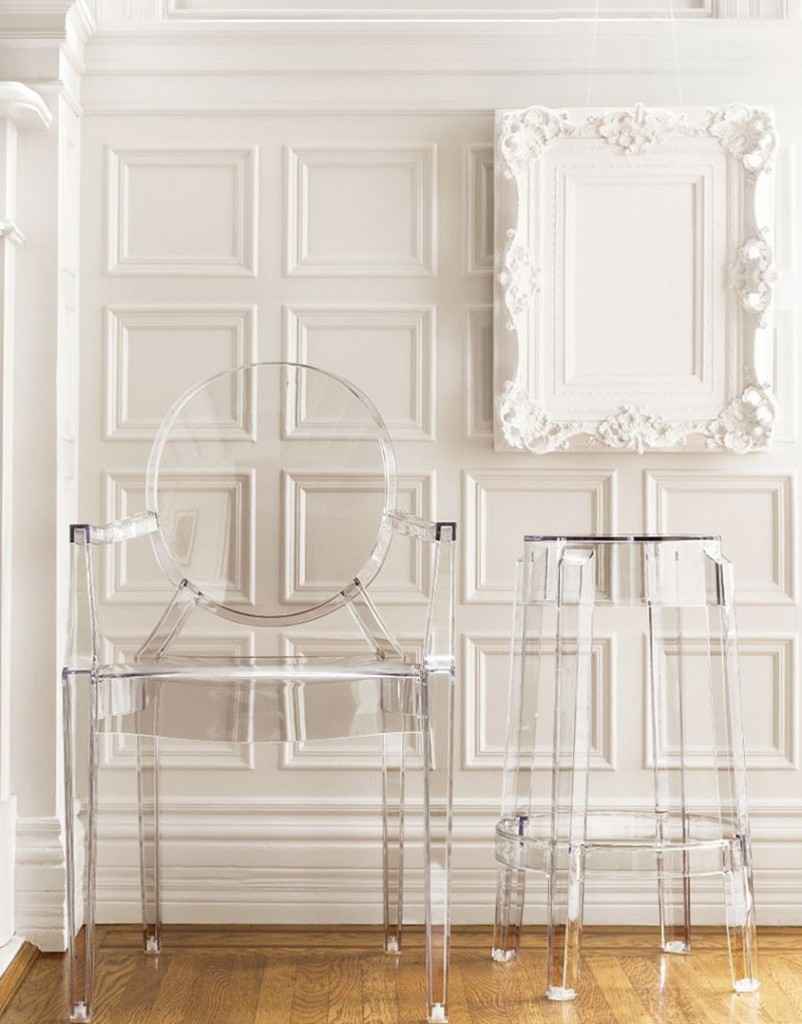 A while ago, when Philippe Starck’s Louis Ghost Chair had just come out, I remember having a conversation with Adam that went something like:

“I love those Louis chairs!”

“Why are they called Louis chairs?”

And that my dears, is why he wouldn’t let me buy any for the house. Because obviously every single houseguest we’d ever have would ask about the original design providence of our dining chairs, and I wouldn’t be able to answer them. Or at least that’s how I remember us ending up with red leather dining chairs instead.

If only I’d had The Aestate’s beautifully illustrated guide to Louis chairs six years ago!

Click here to see the two other styles of Louis chairs. Which is your favourite?

P/S: Every time I say King Louis, I think of this song and a snicker to myself a little bit. It’s not attractive.

Illustration by Jessica of The Aestate. Top photo from here. 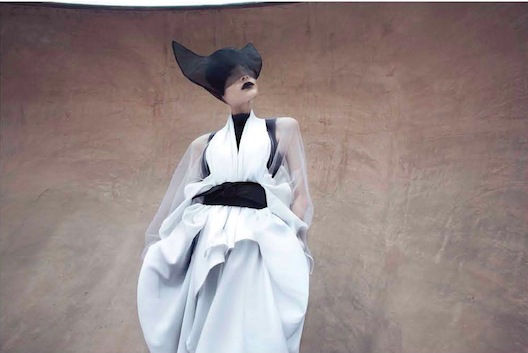 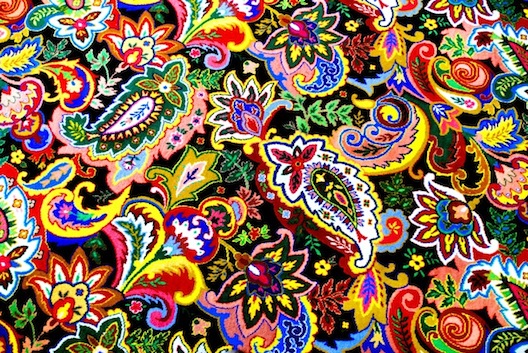 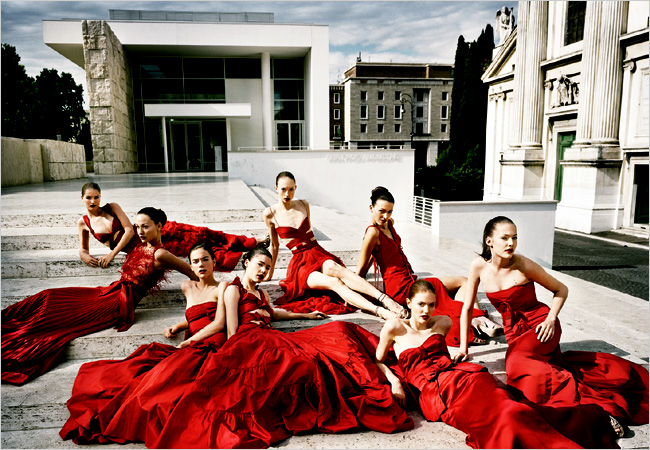 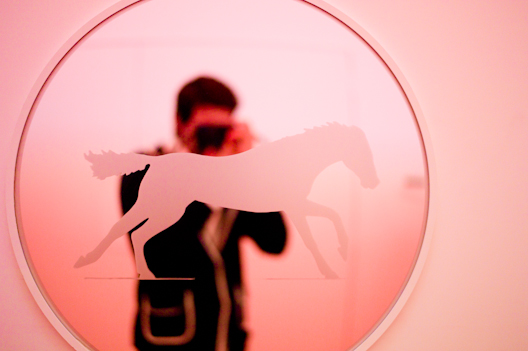 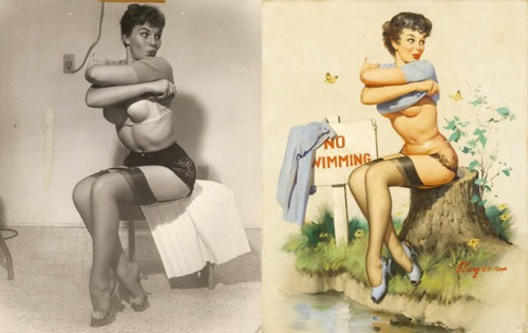