So it’s been ages and ages since I wanted to post this, but better late than never! (Tis my blogging mantra)

It’s hard to imagine Conqueror Awards being so long past: the anxiety of having to give a speech really rattled me good. I’m still having split second panic attacks at the thought of public speaking, only to remember with great relief that I’ve already survived it. And without tripping up the stairs or freezing completely no less.

And yet, there are other ways to look like a moron. Let’s just say that had I not been wearing a skirt that was actively trying to make a run for it, I would totally pat myself on the back.

Wrecked nerves and wardrobe malfunctions aside, I had an amazing time. Let me count the ways:

1. Every single article of printed collateral was cool. The invitation from Antalis was extraordinary… 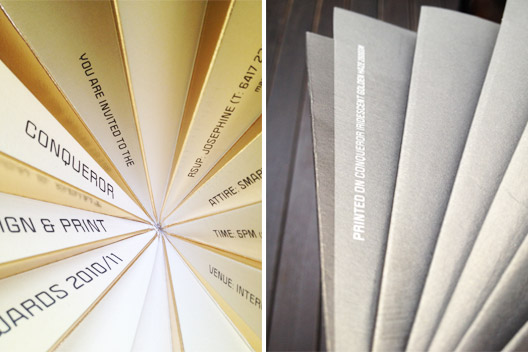 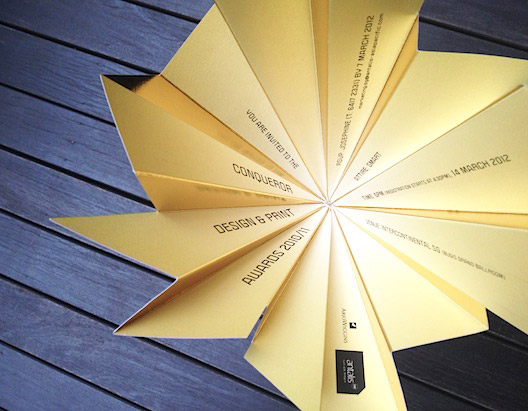 …and the brochures and ID tags by Anonymous were so slick. 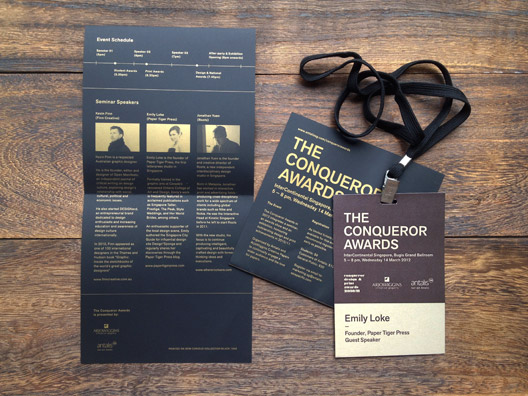 2. They let me sit up front. Which I know is where you’d logically want your speakers to be sitting anyway, but I still felt special. As did Adam, for whom they’d saved a seat next to me. How nice is that? 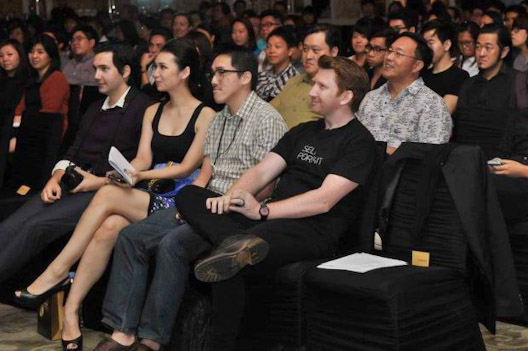 3. I got to meet some amazing people – everyone that came up to say hi and chat about letterpress was so positive and enthusiastic. And did I mention how sweet both Kevin and Jonathan are? I hope you got to chat with them too. 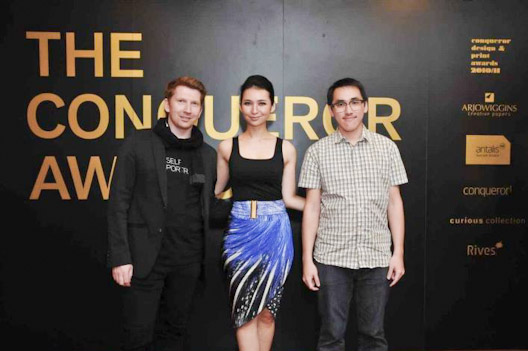 4. I had the honor of designing and printing the certificates that every guest was given as they left. The brief was to design something that made each attendee feel like an integral part of the evening, even though not all of them were there to collect awards. Here are some photos, in case you missed out. 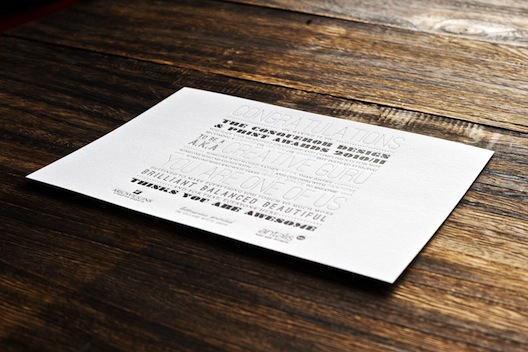 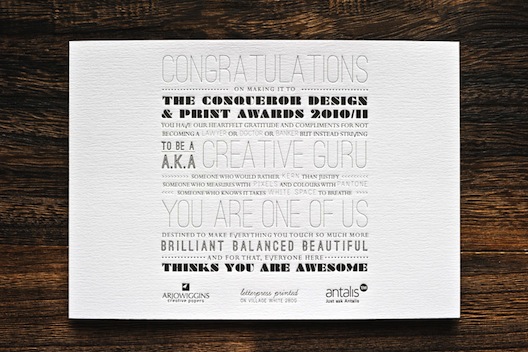 Here’s a close up of the text… 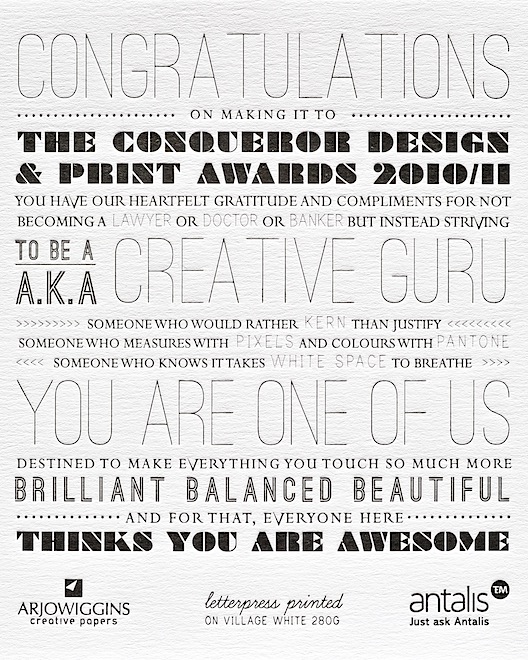 …and of the finishing touches: gold edge painting, and gold seals. 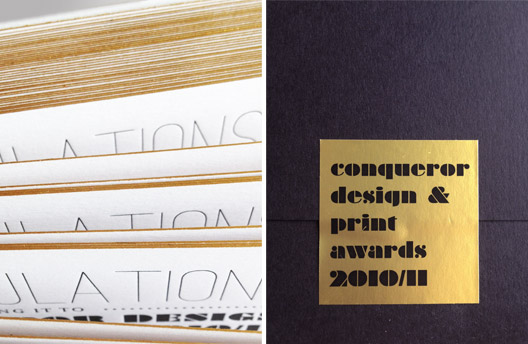 So that was my evening in a nutshell. Thank you again to the organizers who invited me to speak, and specifically to Hui Min, Germain and Felix for making it happen. It was such a blast, and I’m so grateful to have been able to be a part of it. 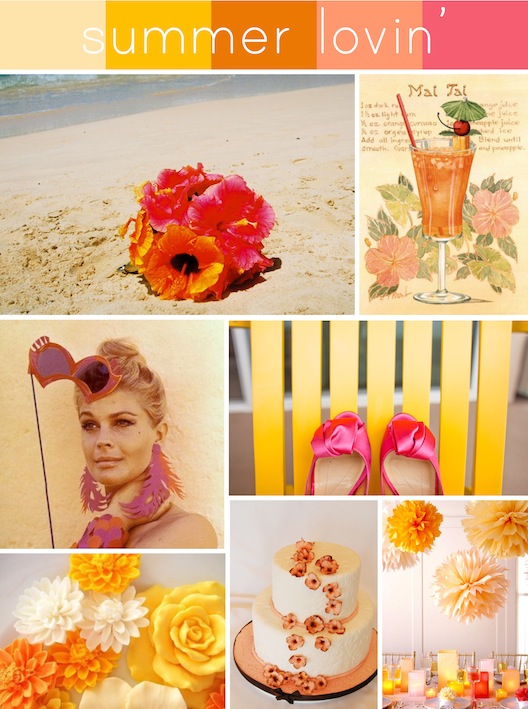 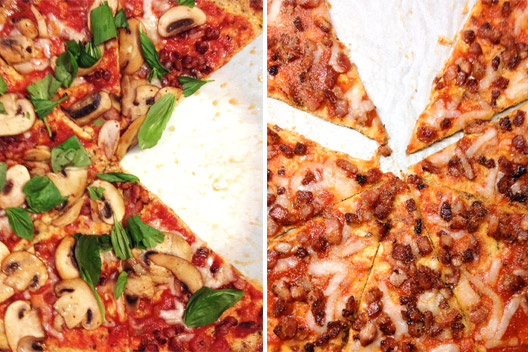 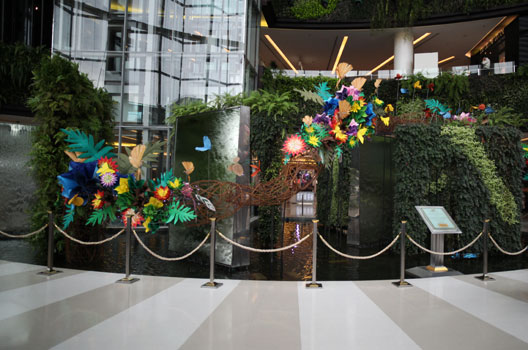 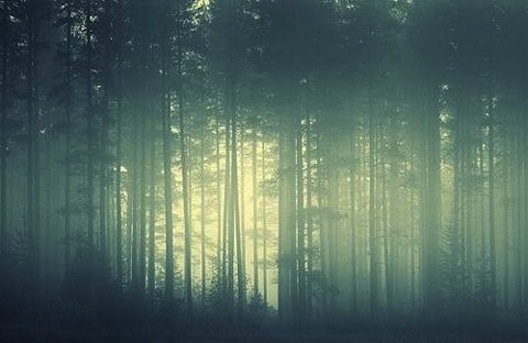 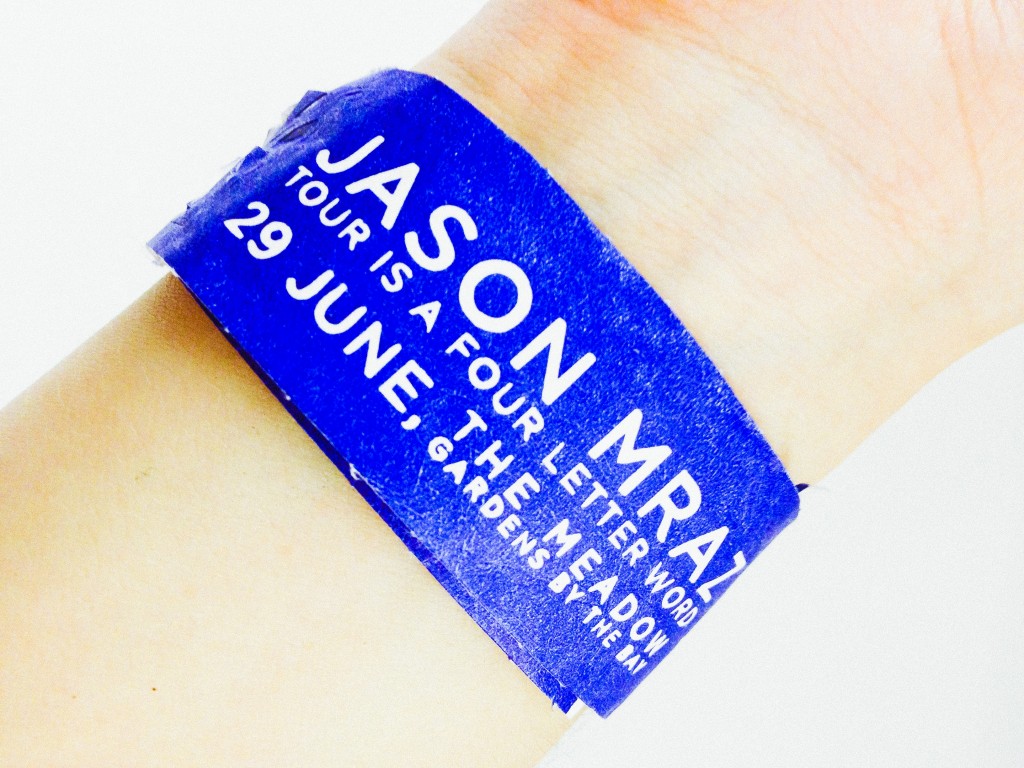