Though it’s a little hard to convey in photos, this project for Hanson Executive Management was all about going for the bronze – specifically, the bronze of a Dulux paint chip we’d been tasked to match. 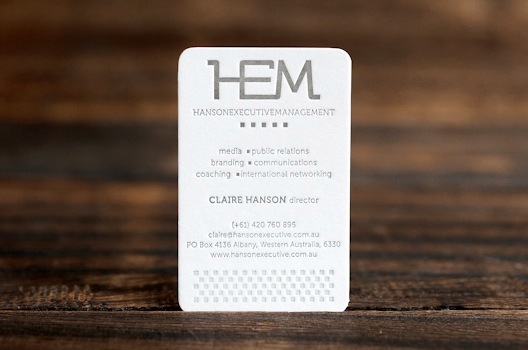 It took three rounds of test runs before our ink suppliers could match the colour. It had to be as shimmery as possible since letterpress tends to matte out metallics, and neither too green nor too red. Apparently, Claire’s last batch had come back from her local printer in a shade most commonly associated with a cow’s digestive tract. Good thing our ink guys like a challenge! 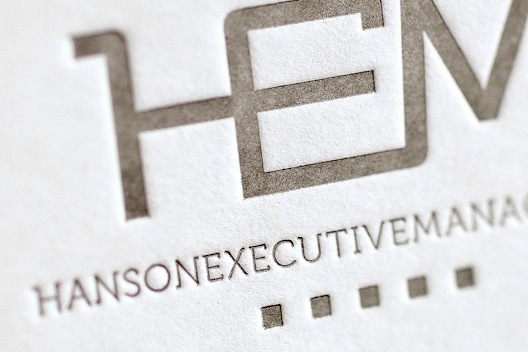 The cards were designed by Cally Browning of Bare Creative, who really did a beautiful job using various visual elements to give depth to a single-colour print. Exhibit one: contrasting thick and thin lines. 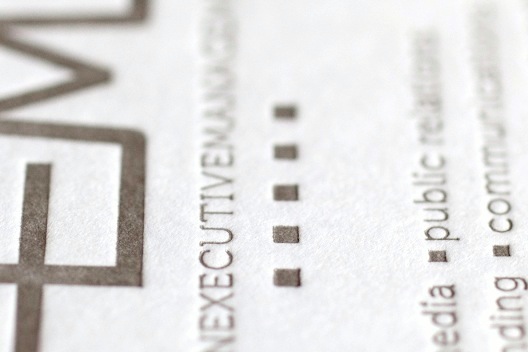 The low, low line weight of the font Claire chose initially had me fretting over how well the text would print (extremely fine lines sometimes don’t make it through the platemaking process in one piece) but obviously I’d worried for nothing.

The letters – beefed up a little by Cally – made extremely crisp, sharp impressions in the paper. Letterpress gold! 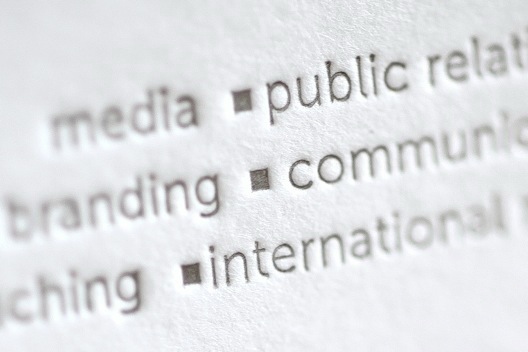 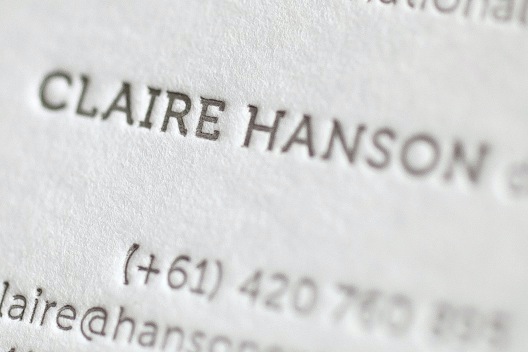 To add texture and the illusion of a multi-tonal print, the boxes on the bottom of the card were halftoned. I didn’t realize it till she told me, but because of a problem with her design program, Cally ended up creating the dotted pattern manually. Isn’t that incredible? 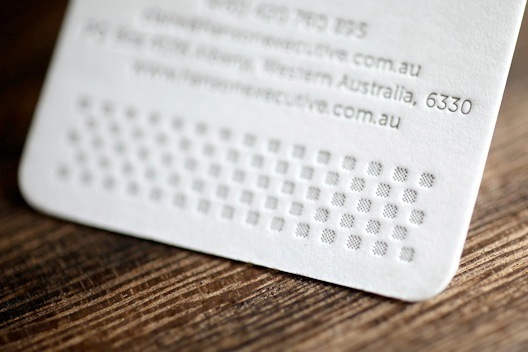 Thank you Claire and Cally for letting us be a part of this beautiful project, even if it did mean a lot of anxiety over the package clearing Australian customs in time! 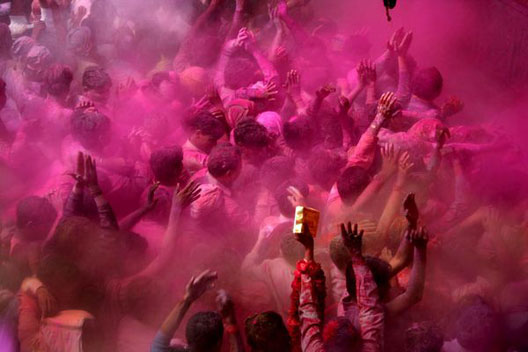 lesson of the day 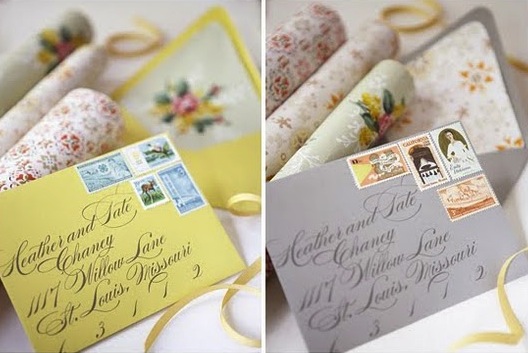 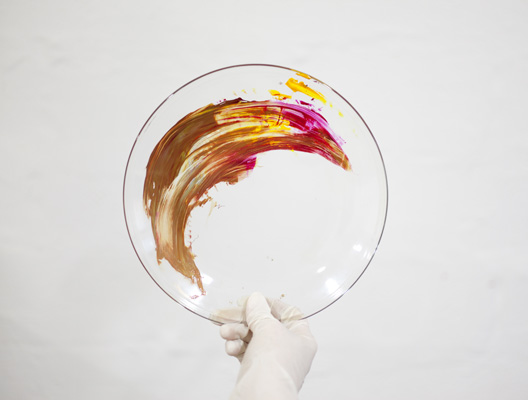 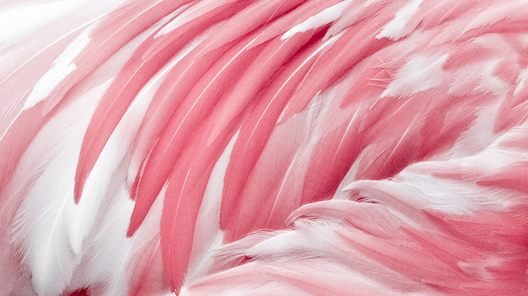 still with the pink 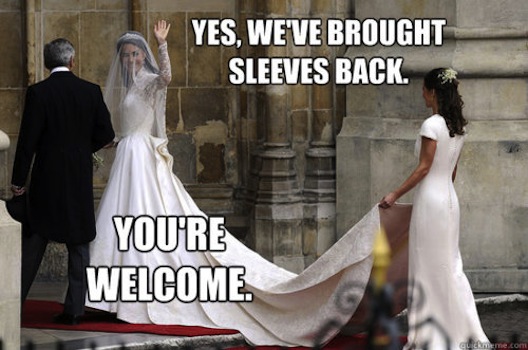 the long and short of it