Outfit of the Day 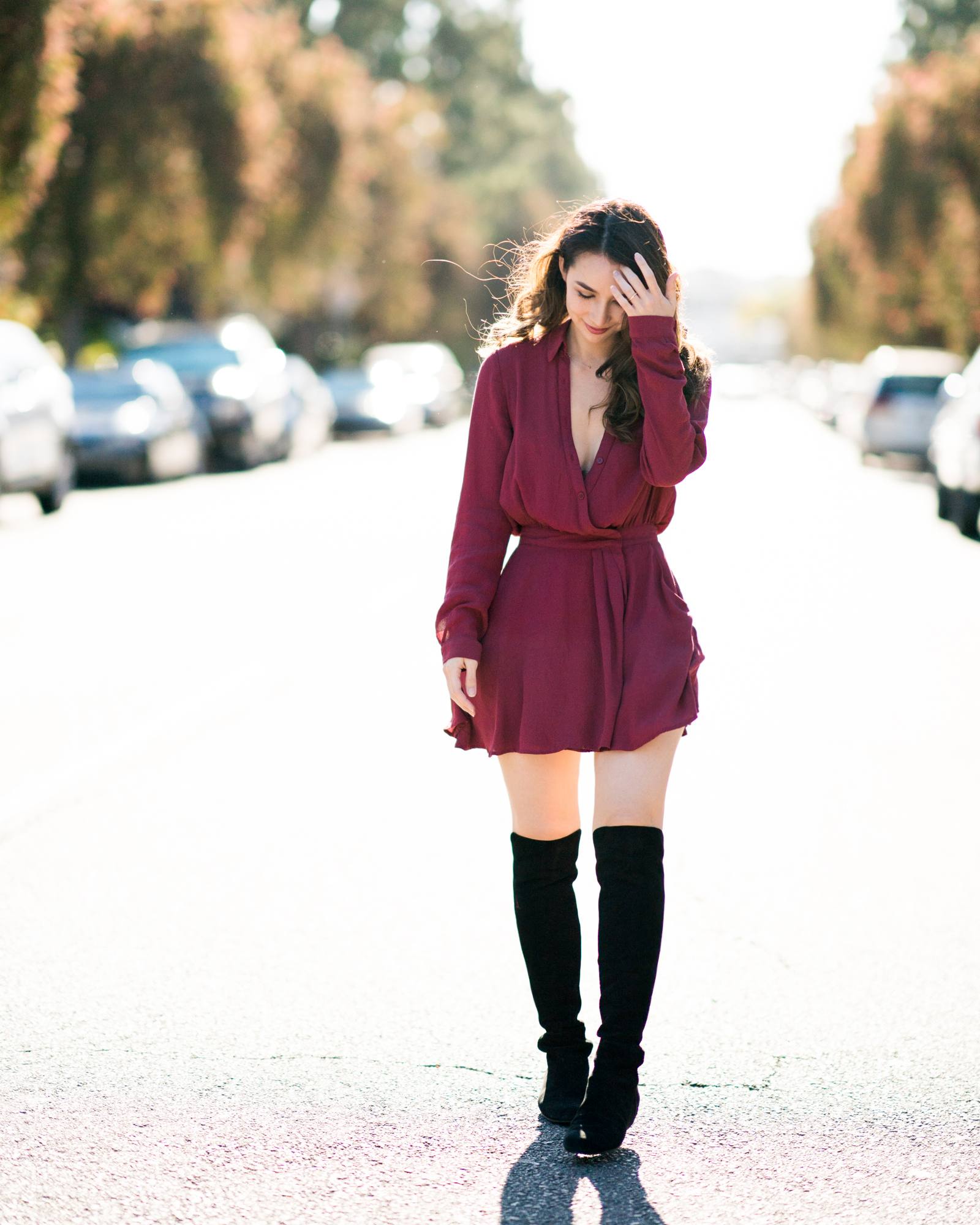 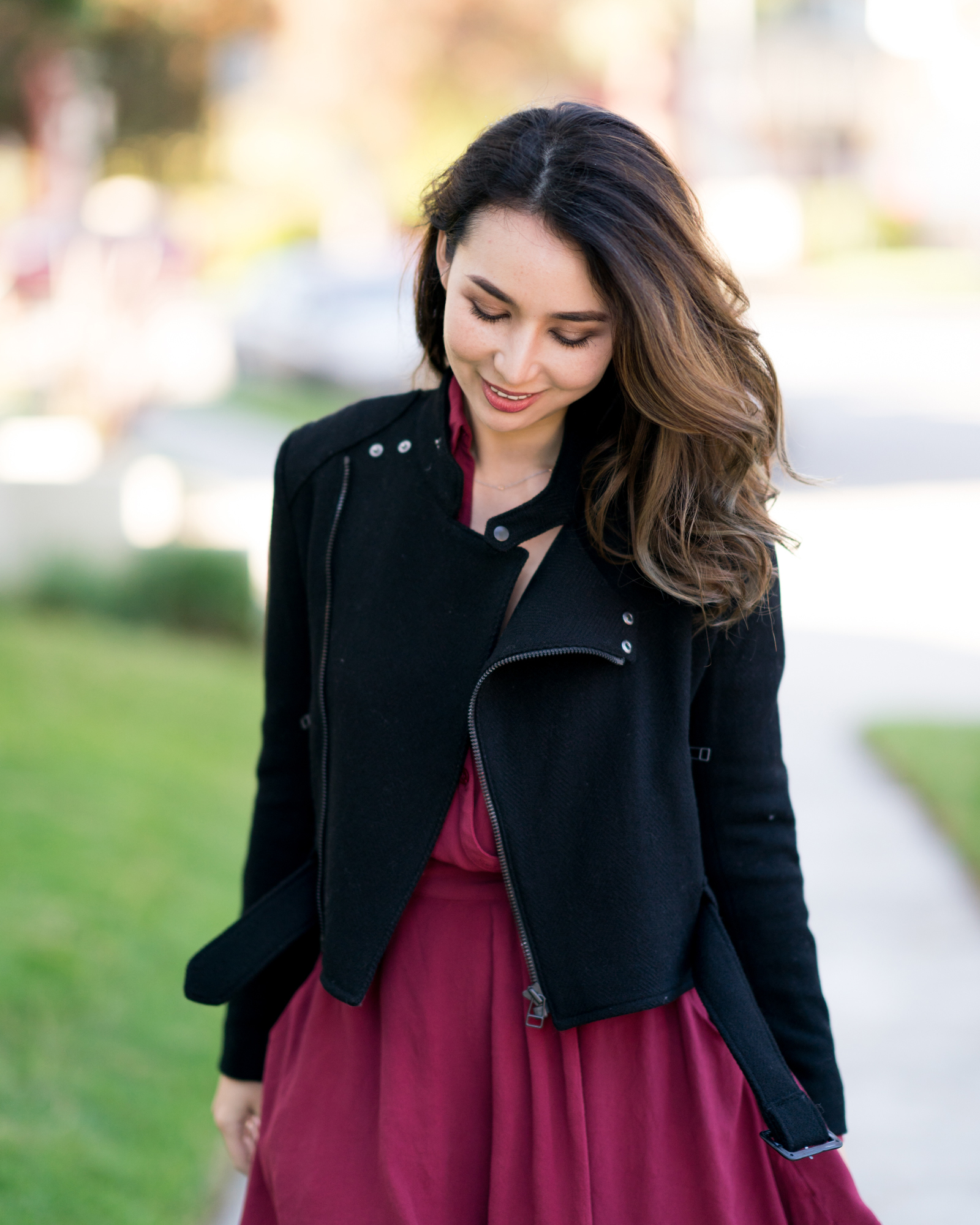 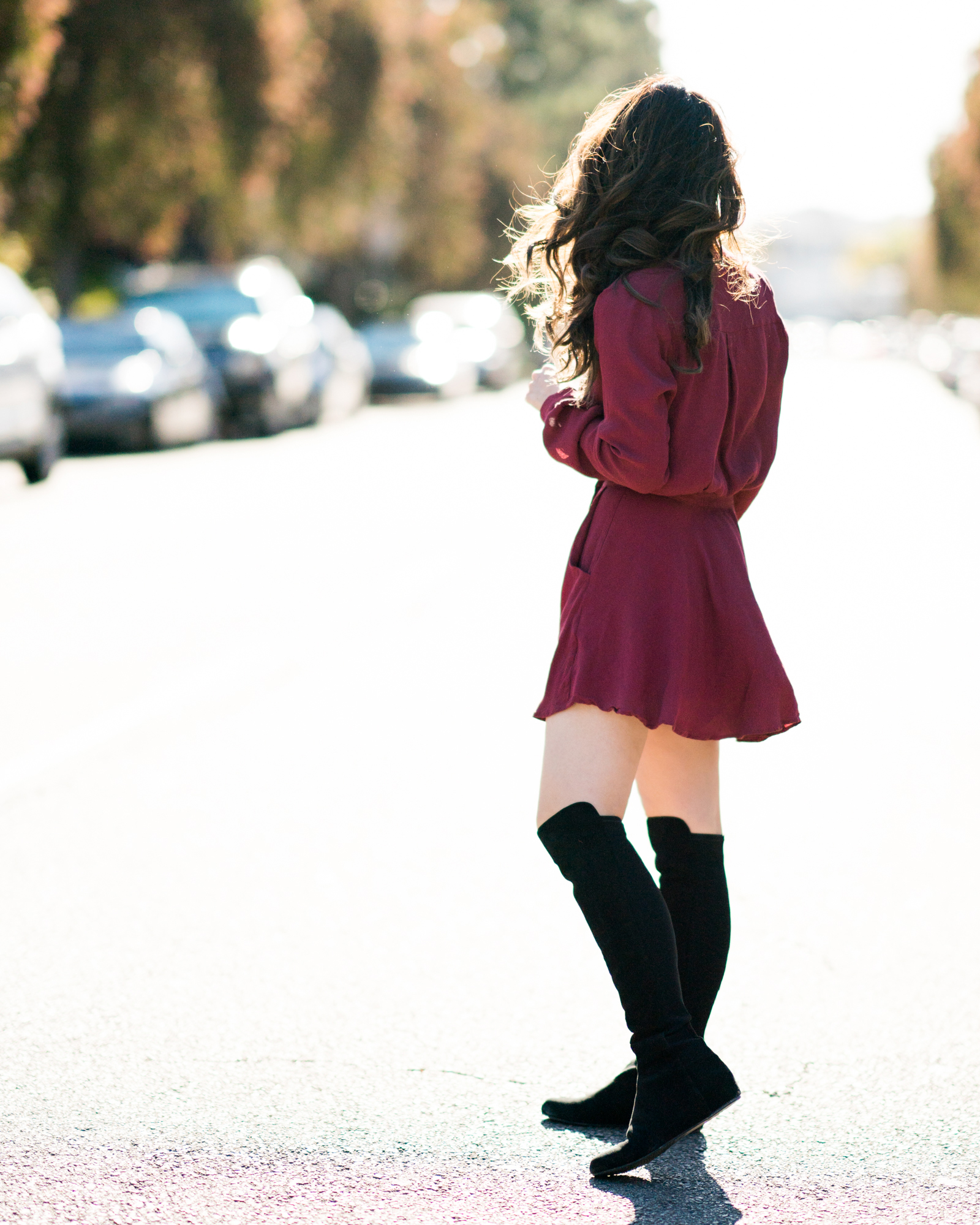 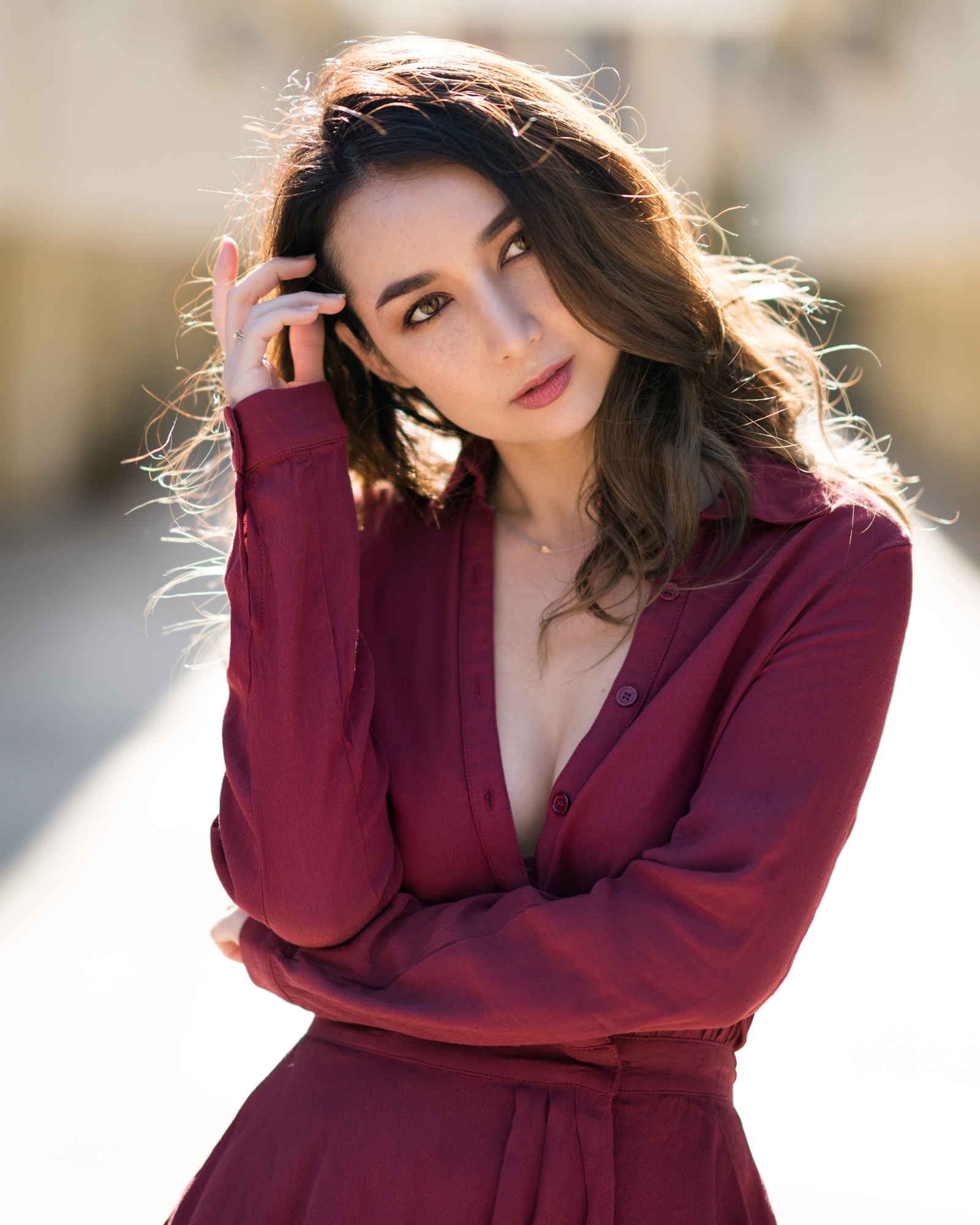 I’ve been looking for a wrap mini dress for a while now, but the ruffled versions that are all over the place right now just don’t look fantastic on me. For my body type (hourglass) I think streamlined shapes are just much more flattering, so I was delighted to find this shirt-dress version from Tobi which has buttons rather than ties.

Thanks to the unseasonably chilly weather, I got to pair it with my favourite knee-high boots! They make me SO happy I’m almost willing to forgive LA for trolling us with lower spring temperatures than New York. Seriously.

And before someone asks, that perfectly complimentary lipstick is MAC Viva Glam IV, which I’ve been getting a lot of wear out of in the last few weeks. Its just such a light, summer-friendly berry shade, and it’s reminded me of how much I enjoy MAC’s frost formula for their lipsticks. It’s so much kinder to my lips than the mattes.

Bonus: I ordered the dress in black as well, and discovered it also works as sort of a long jacket. As you might be able tell from my last OOTD, I’ve been into the whole kimono/gauzy overshirt thing lately – a thin top layer is so incredibly useful to have in LA – so this actually worked out really well! (Outfit credits below photo) 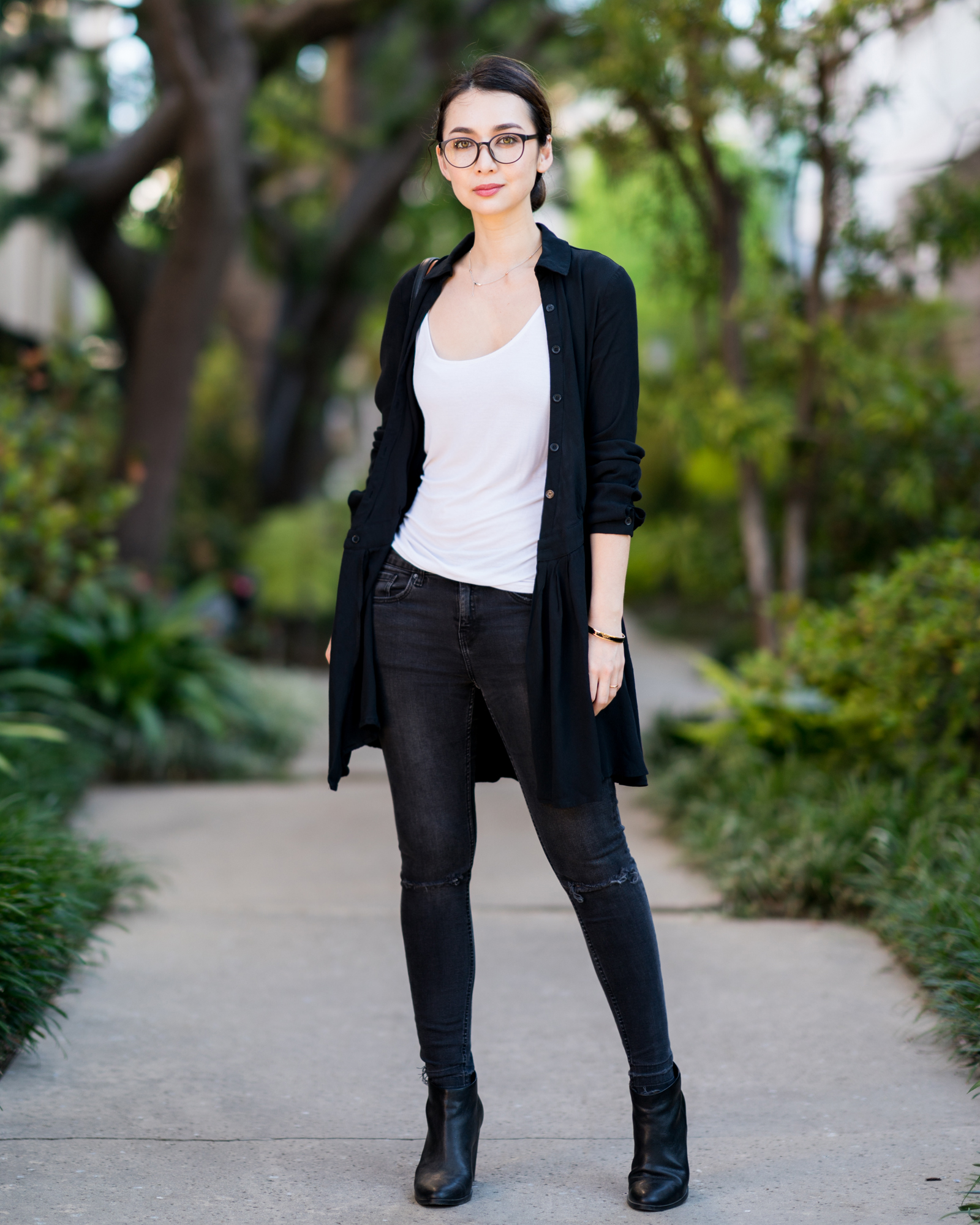 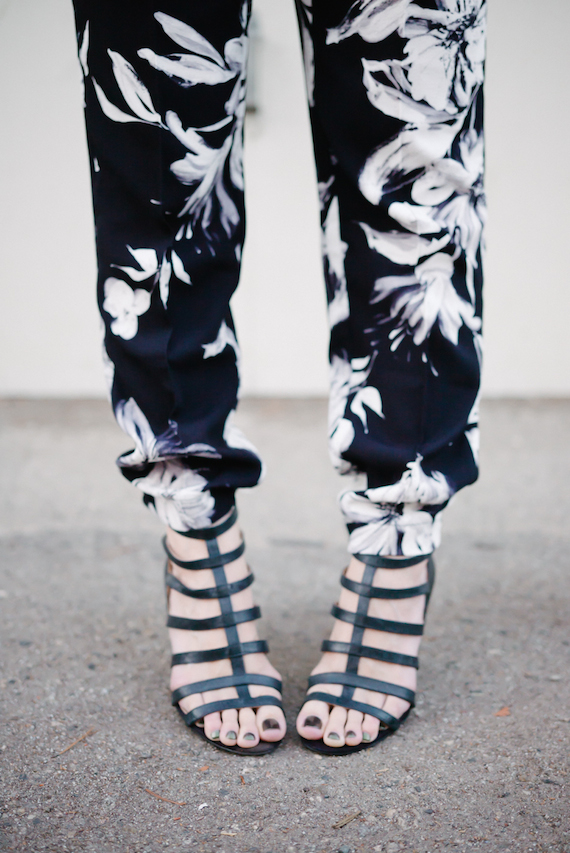