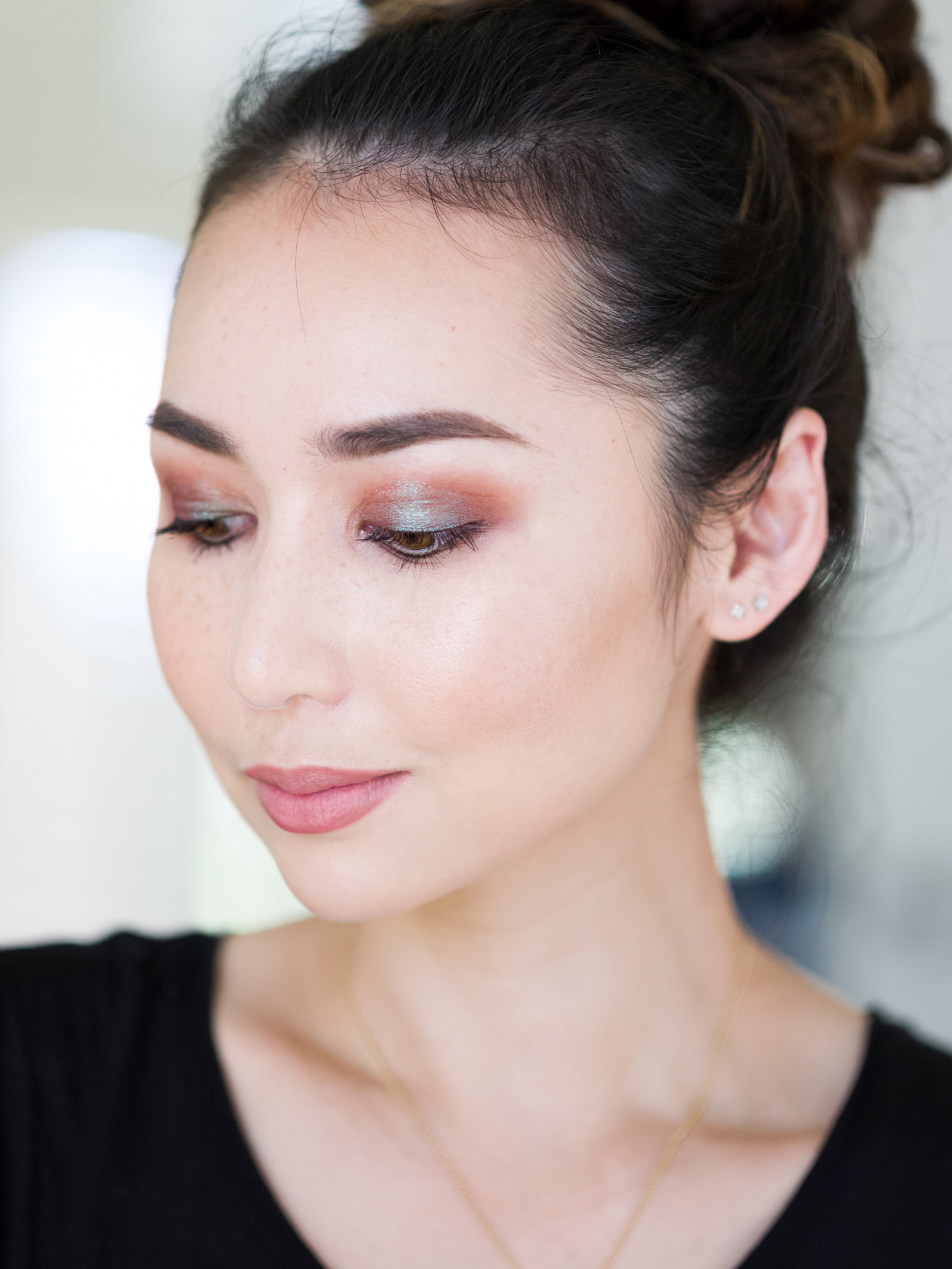 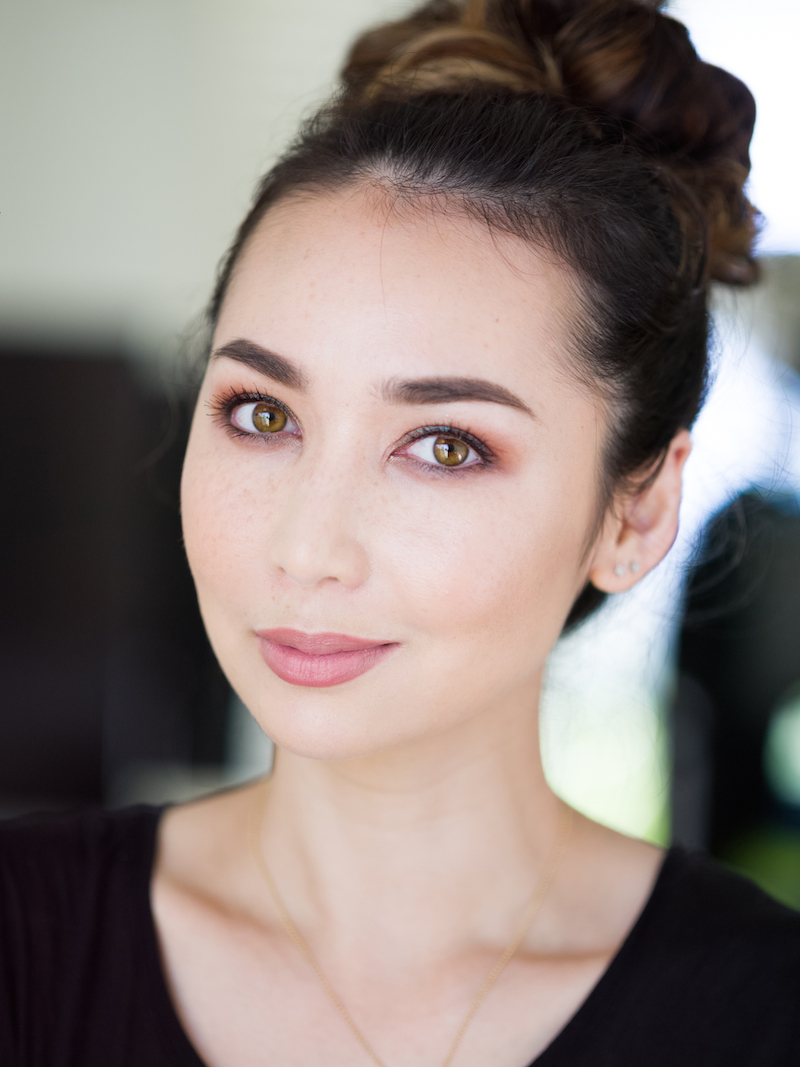 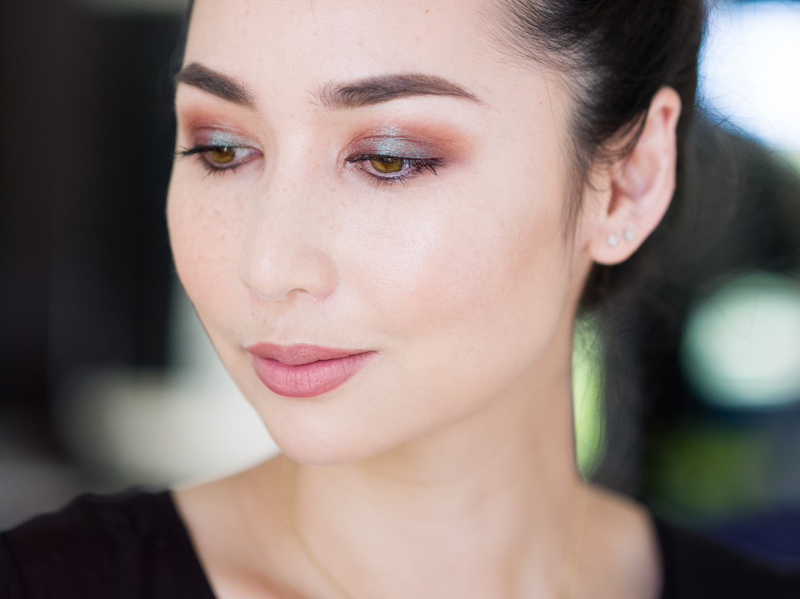 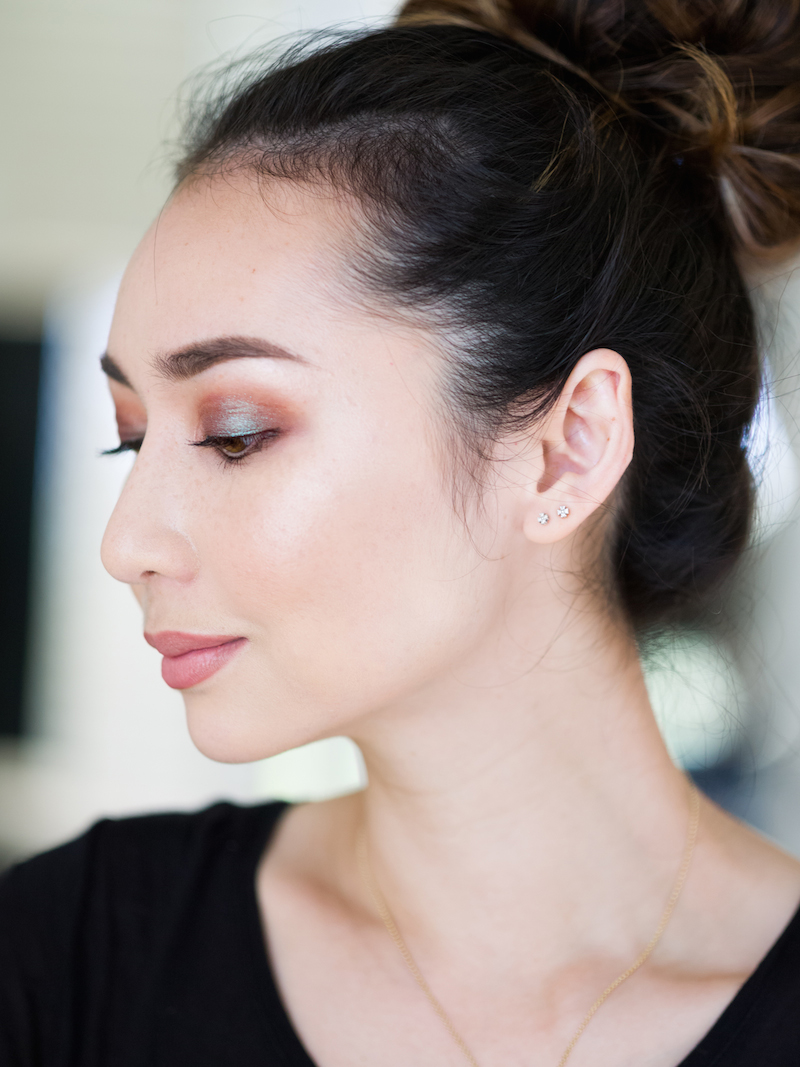 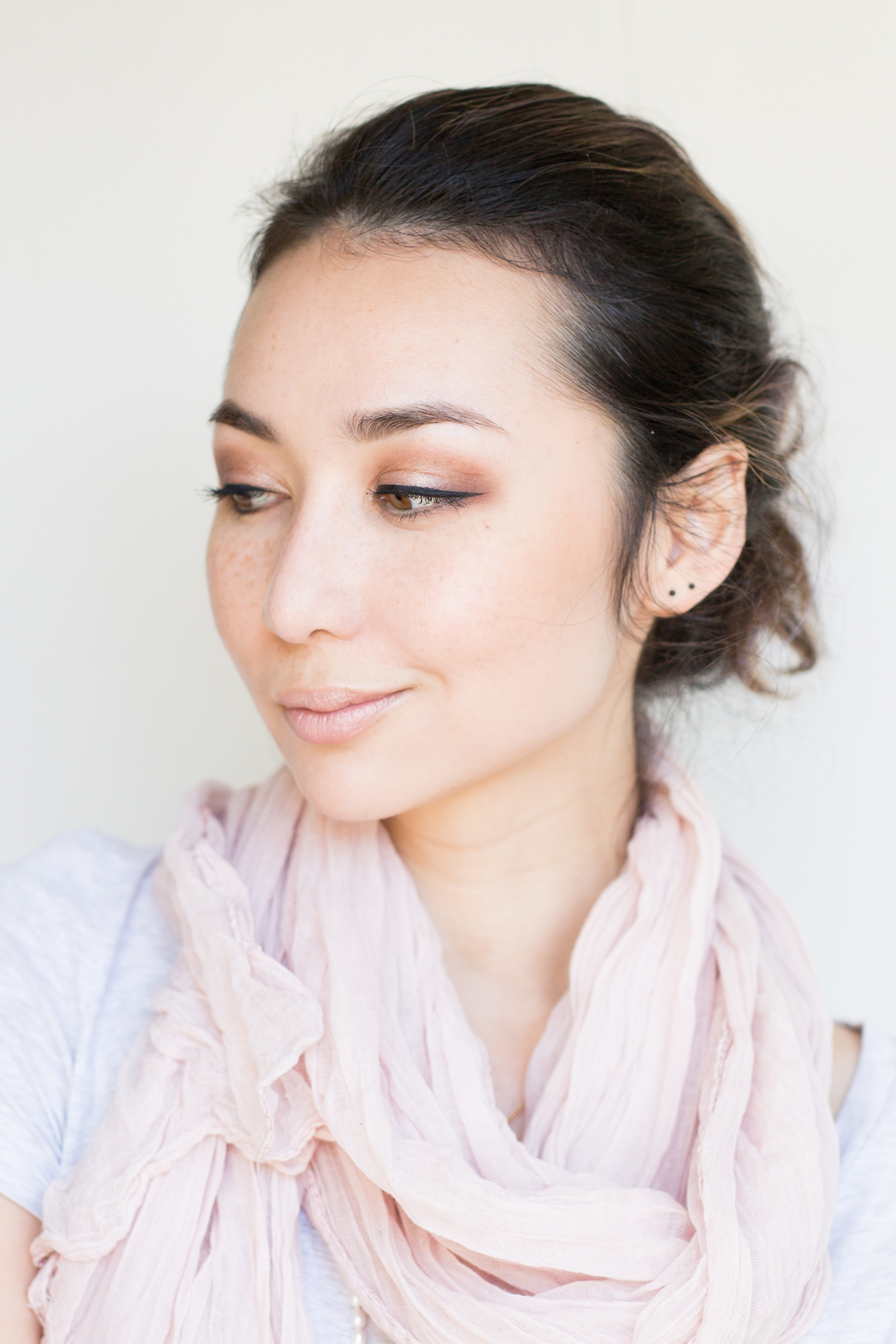 an introduction to suqqu eyeshadows 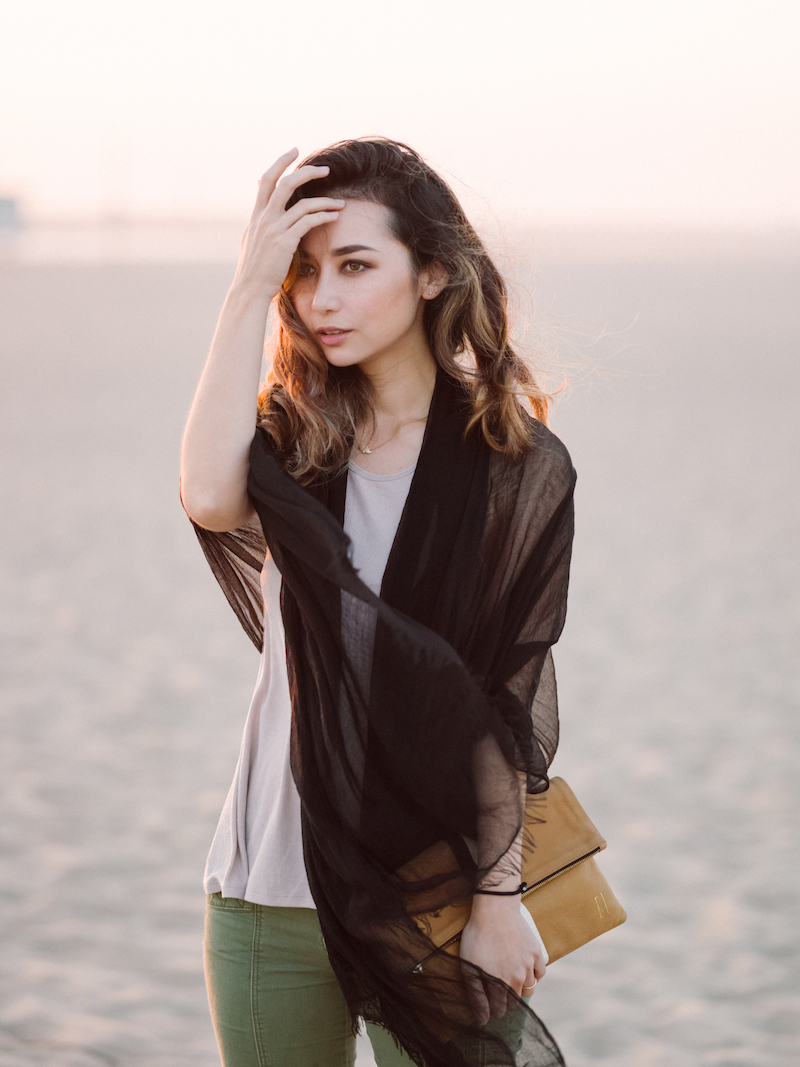