In case you can’t tell from the title, I’m about to embark on a long, in-depth series of blog posts about highlighters. Why, you ask? Well, the short, polite story is that I’m looking into pretty highlighters for the summer. 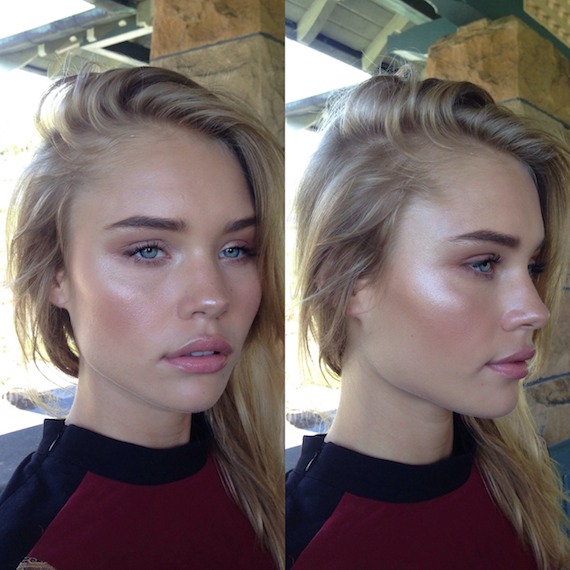 The long, not-so-polite story is as follows:

I recently stumbled upon the work of Ania Milczarczyk, an Australian makeup artist known for her use of highlighters. She is incredibly talented. I fell hard for her signature glowy look and convinced myself I had to try and recreate it, so I did the obvious and googled “What highlighter does Ania Milczarczyk use?” 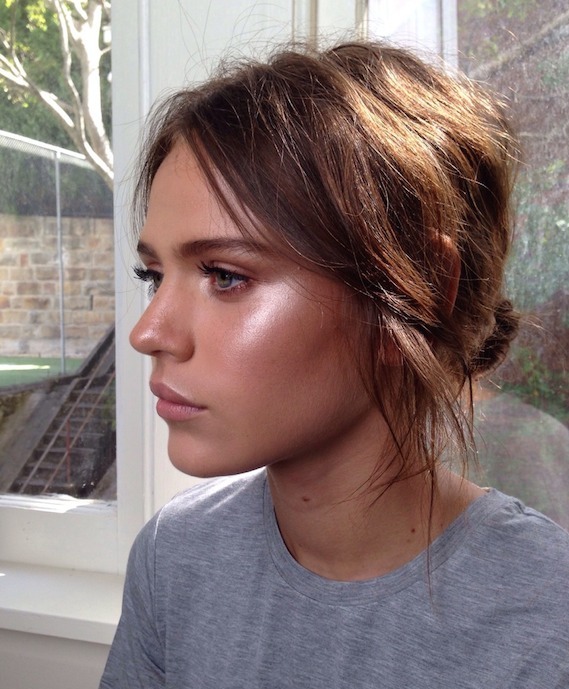 And guess what came up? Nothing.

Well, not exactly nothing. There were interviews with incredibly evasive answers (plus a telling quote in regarding her popularity: “Imitation is a tough one for me”), an Instagram page where thousands of fans regularly ask the same thing and are routinely ignored, and the fact that the only two highlighters she’d ever publicly admitted to using – Armani Belladonna and MAC Perfect Topping – were limited editions and long gone from stores. How convenient. 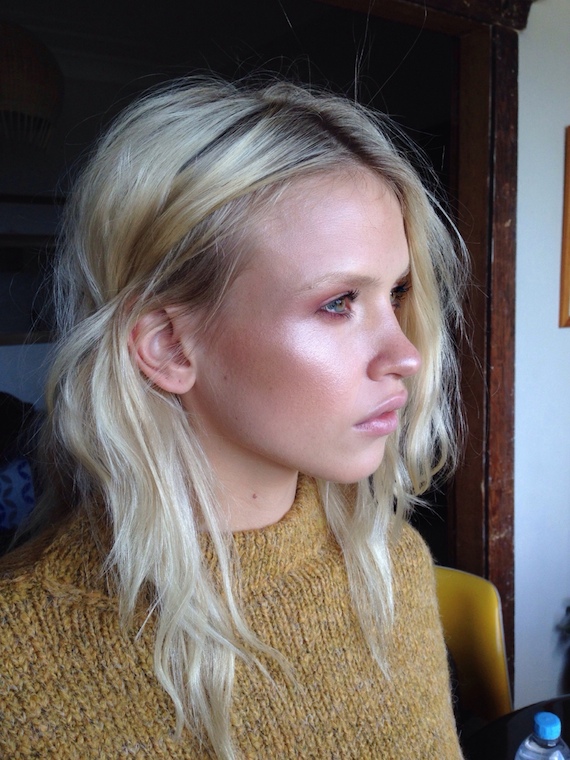 I realize it’s her prerogative to not reveal the products she uses, but I also feel that if you’re using social media to gain popularity, blatantly ignoring the people who are making you popular is bad form.

So that’s the long story, but it’s a story that won’t have a proper ending till I get some answers. Since they clearly won’t be coming from Ania, I’ve decided to test out as many highlighters as possible till I find a way to properly emulate her work. And of course I’ll be posting detailed reviews/swatches here throughout, with an eventual round-up of my top highlighter picks.

I hope you’ll enjoy my highlighter chronicles. Stay tuned for lots of sparkle!

how to fix broken eyeshadow