I’ve always been a bit self conscious about wearing lipstick, because I have naturally dry lips. Even with daily lip scrubs, most lipsticks – and even glosses – will find some flakes to cling to. Plus it’s hard to find a formula that doesn’t settle into or emphasise my deep lip creases. I hated to admit it, but the shrivelled appearance of my lips aged me beyond my years.

Then I discovered Fresh Sugar Advanced Lip Therapy, and uh, can you say game changer? 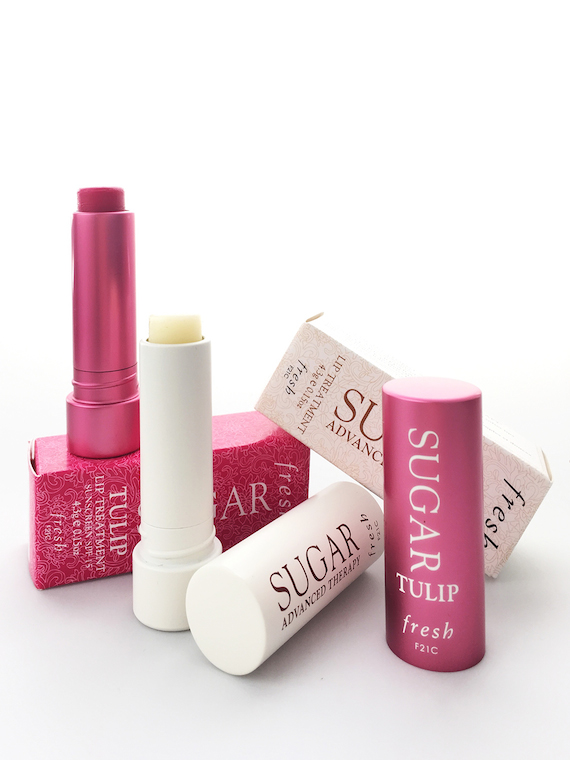 At first, I was pretty hesitant about shelling out so much for what I felt was essentially a lip balm. However, logic eventually prevailed: drugstore balms were cheap, but I’d been using them for years without any long-term improvements. Even in small increments, that was a lot of money I’d tossed away for no results whatsoever.

It took only one use to know that I’d made the right call. The texture is emollient and moisturising, and my lips actually feel protected rather than just being coated in a layer of wax.

Ditto the tinted version, which Adam bought me (in the colour Tulip) for Christmas. 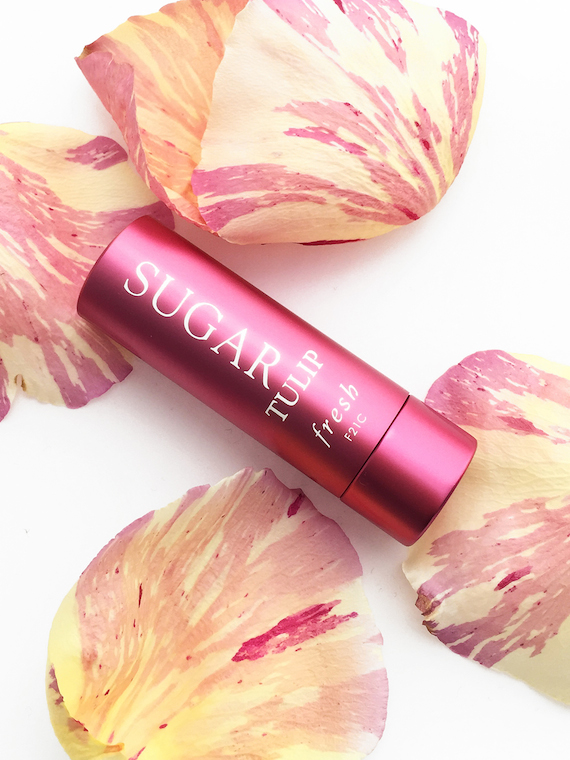 I initially thought the plumping claims Fresh makes of their Lip Treatments were pretty far-fetched, but my lips definitely look fuller when I use this, compared to when I don’t. It obviously doesn’t make my lips inflate to the point of changing shape, but it does eliminate the deep creases that are usually there which gives my lips a more pillowy appearance.

I know the price of Fresh’s Lip Treatments can be a little discouraging, but they really are so much more than they appear. Don’t think of them as lip balms; think of them as part of your daily skincare routine in the same vein as a specialty eye cream. And if money isn’t a factor, then in my opinion they’re definitely something you can’t afford not to try. 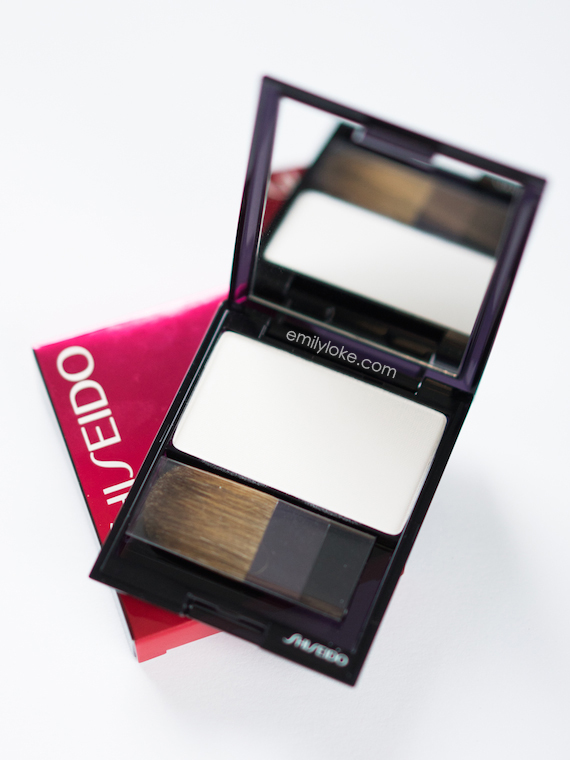 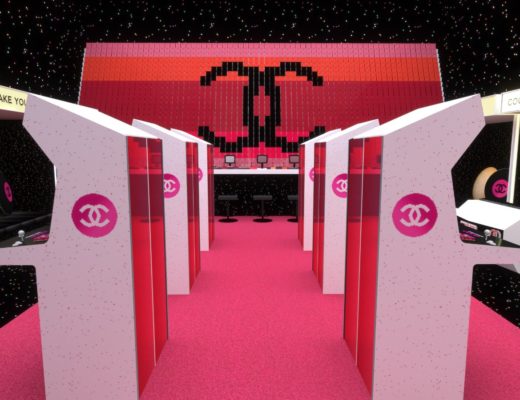 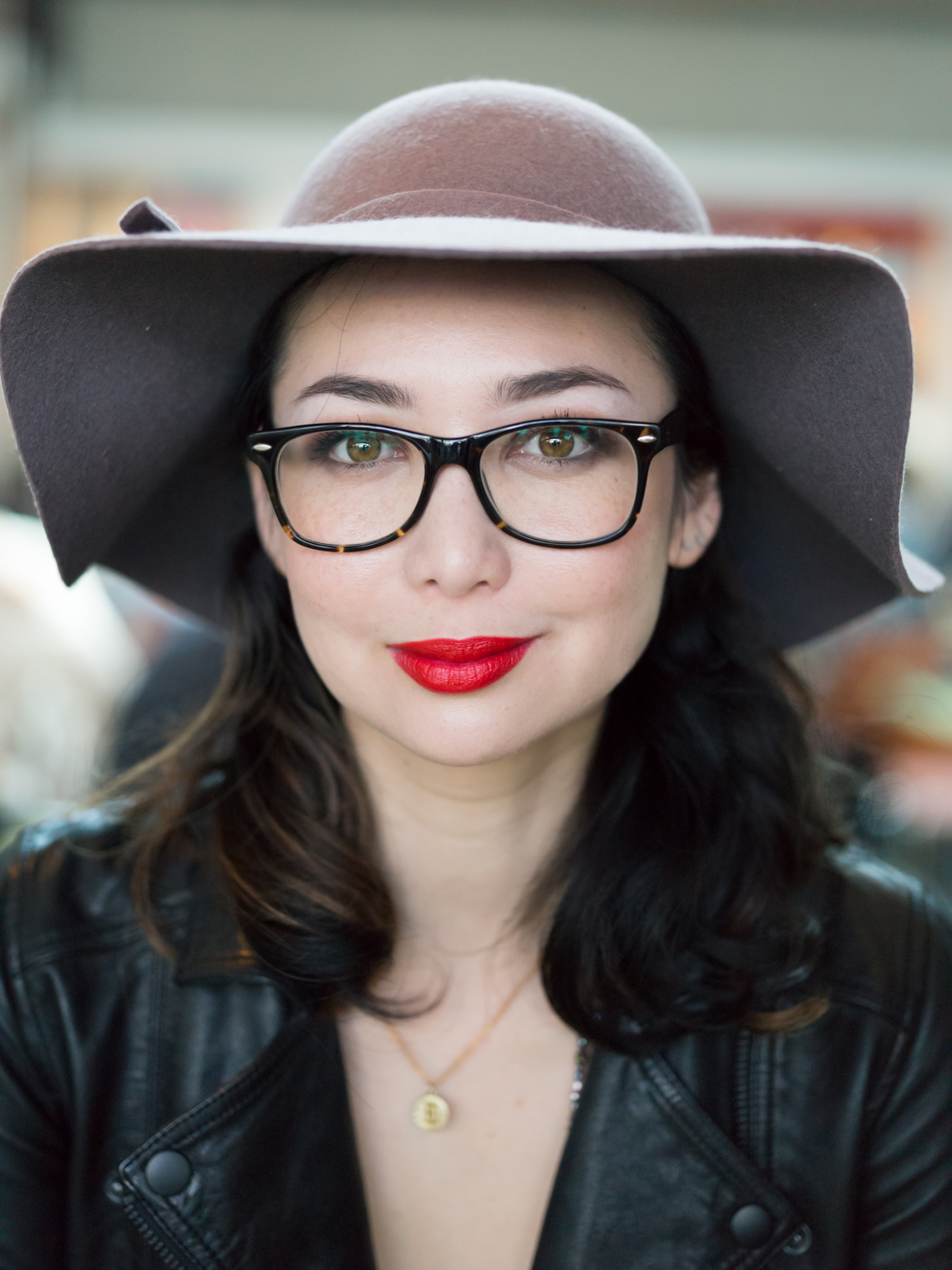