I’ve actually been meaning to blog about Rouge Bunny Rouge’s Birdwing Beauteous cream shadow duo for ages, but it’s very much an ultra-dramatic smokey eye product and one kind of has to be in the right mood for those, know what I mean? The stars finally aligned for me this week when I had a free day between press launches, dental appointments, embassy errands and family obligations, so here we are! 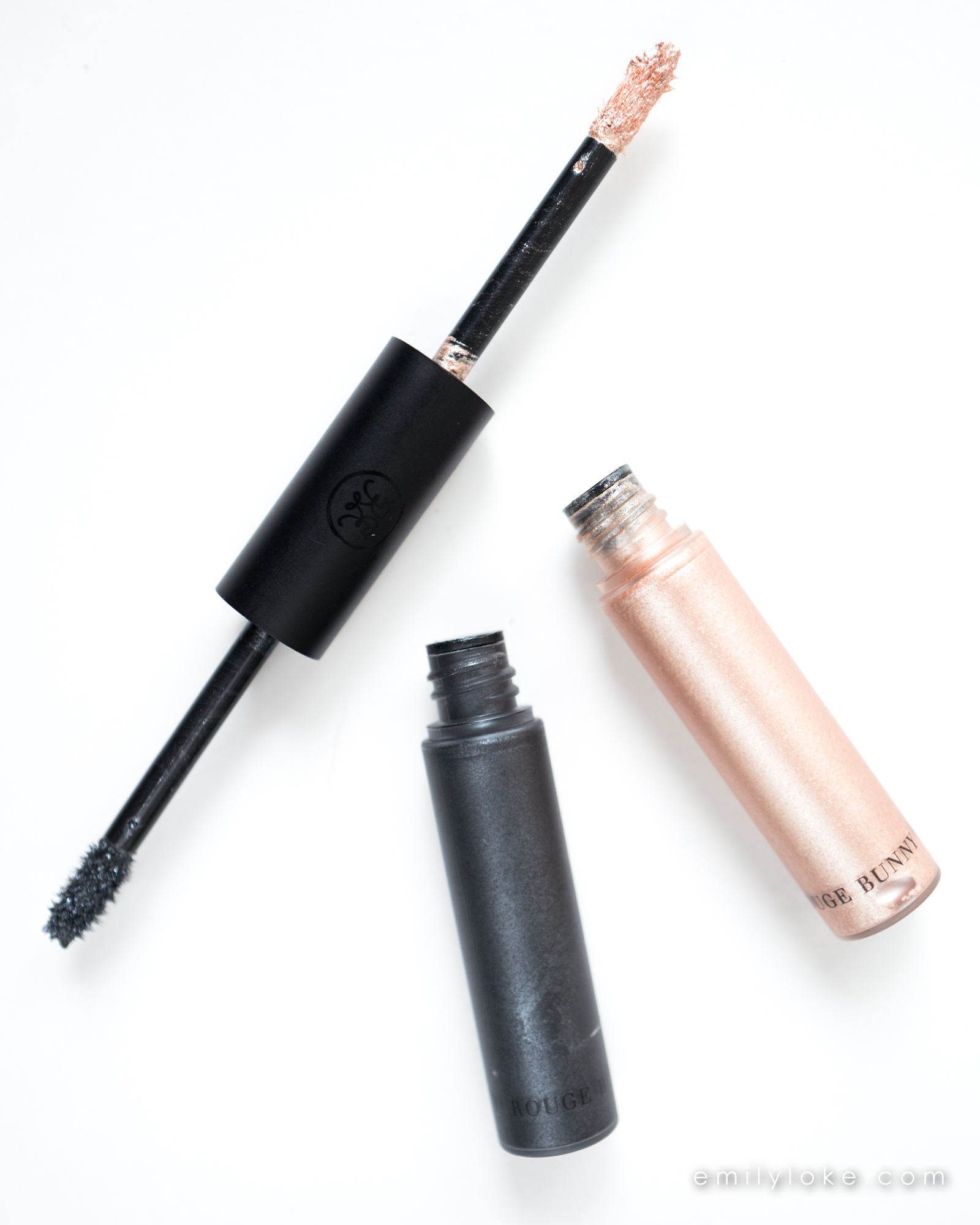 Birdwing Beauteous is Rouge Bunny Rouge’s second Silk Aether duo, the first being Gossamer Wing which I reviewed here. By comparison, this is much MUCH more dramatic. Not only does it have a bolder colour profile, but it also has a lot more sparkle. It’s also less dry in texture than Gossamer Wing – where that goes on like a traditional cream to powder shadow, this is more like gel that dries down and sets in place.

This is entirely by design. Per the press release, Birdwing Beauteous does contain more water than Gossamer Wing. Its wetter formula takes into consideration the colours’ metallic qualities, and lets you achieve that foiled-on effect much more easily than you’d be able to had the shadows been as dry as its predecessor. Few companies bother tweaking their formulas to suit the pigments/textures of each colour in a range, so hats off to Rouge Bunny Rouge for going the extra mile here. As you can see, their attention to detail paid off – just look at these swatches: 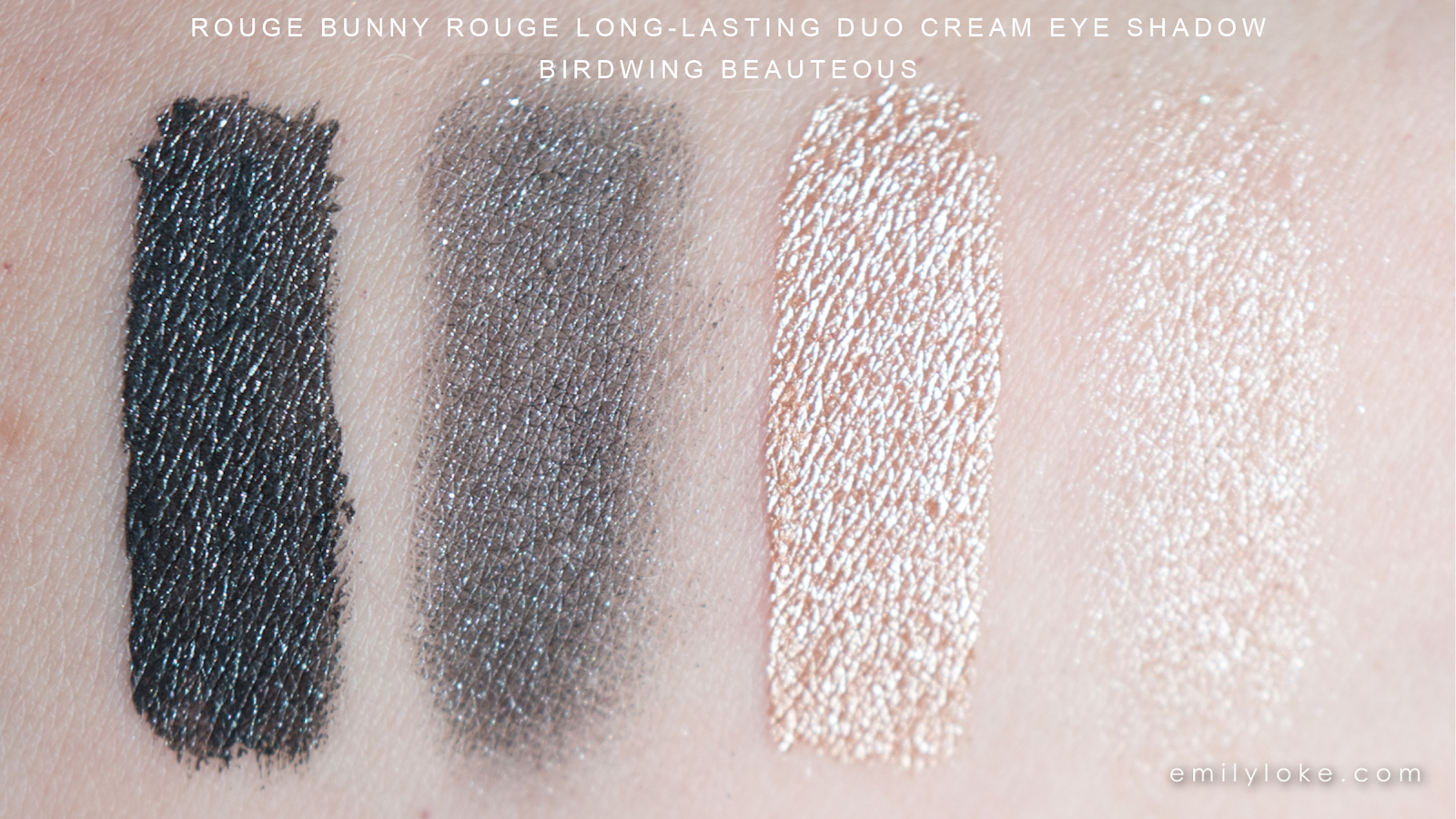 On one side we have a black cream with silvery blue reflect, and on the other a sparkling rosy champagne. 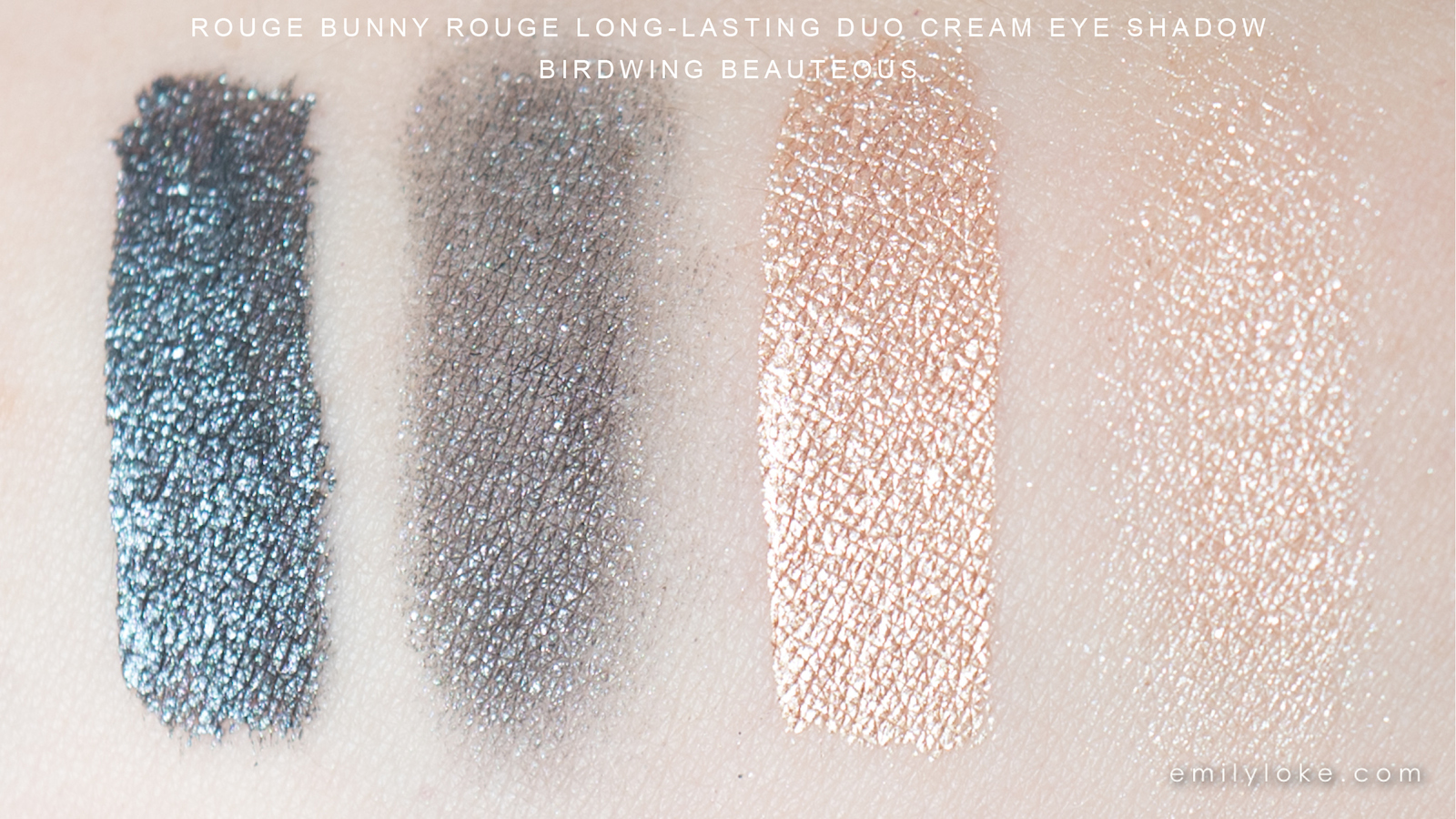 The colour intensity was equally spectacular on my lids, so much so that – for your first attempt at least – I’d advise applying a little to the back of your hand and working off that, rather than taking the wand straight to your eyes as I did. I haphazardly patted out the black with my finger, and then used Cypress Umber from Anastasia Beverly Hill’s Modern Renaissance palette to soften the jagged edges and smoke it out through my crease. 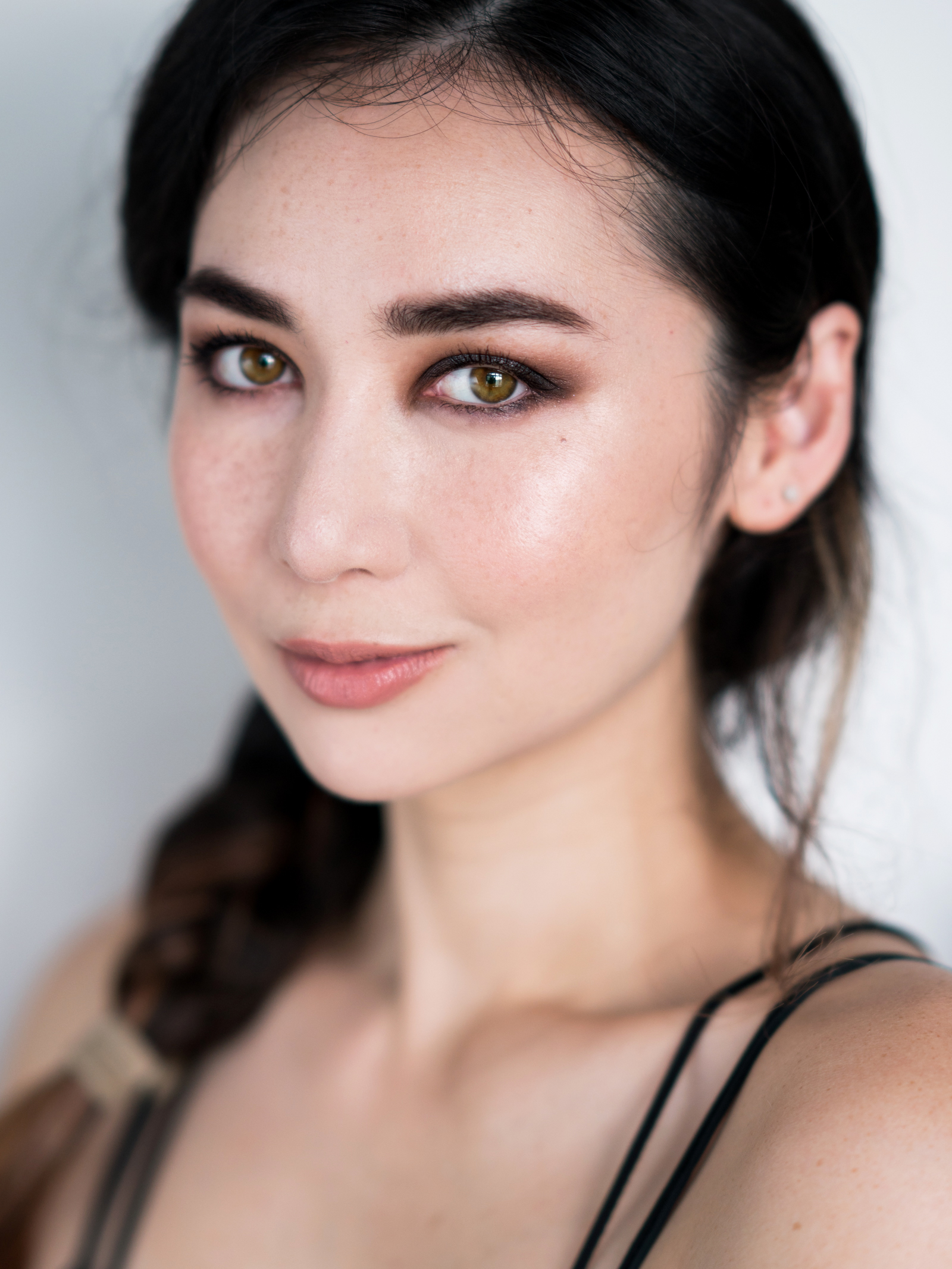 I then swiped some of the champagne shade onto the back of my hand, and used a finger to pick it up and pat it onto centre of my lids for a diffused sheen. 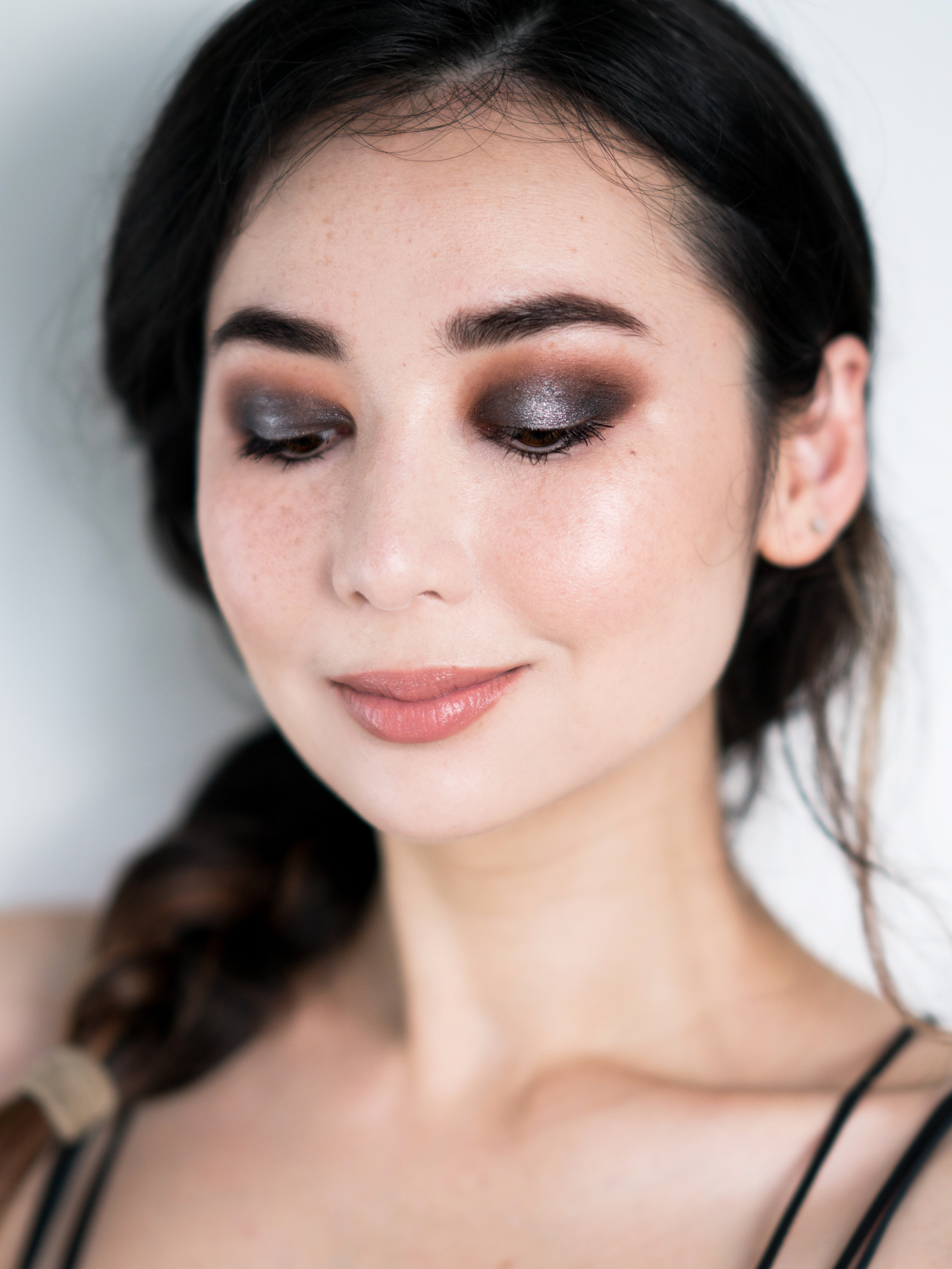 Working off the back of my hand again, I picked up a tiny bit of the black with a pencil brush and rubbed it into my lower lashline. Then using the same brush, I smudged the black shadow out with the warm brown crease shade.

The glowy skin I’m sporting here is courtesy of another Rouge Bunny Rouge favourite, their Sea of Tranquility liquid highlighter, albeit with a bit of modification. I love SoT’s opalescent pink sheen, but in its natural state it’s actually very subtle. To get a bolder effect, I decanted some into a small jar that I left open for a few days to thicken up, and that’s what I used on my cheekbones here. 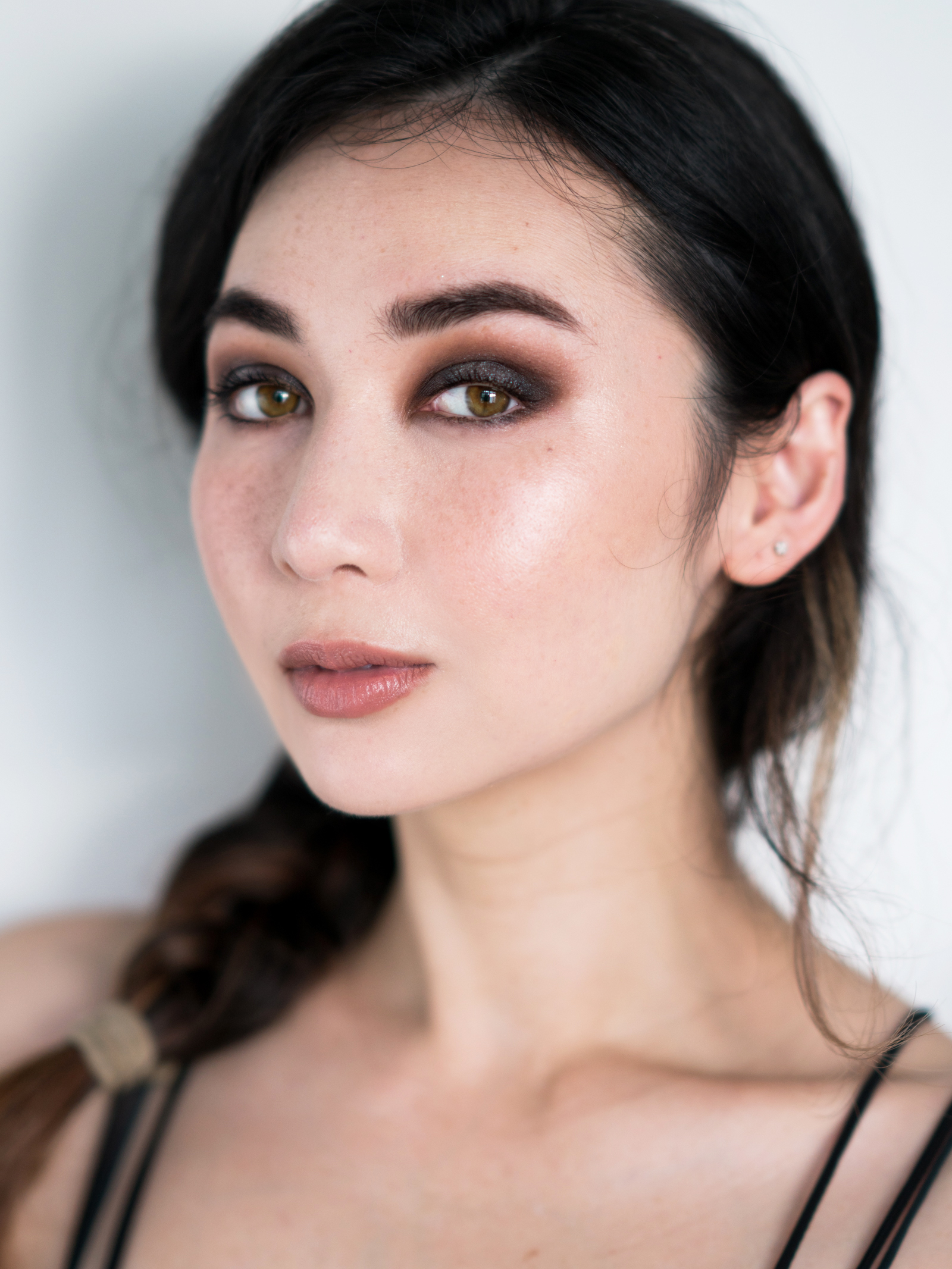 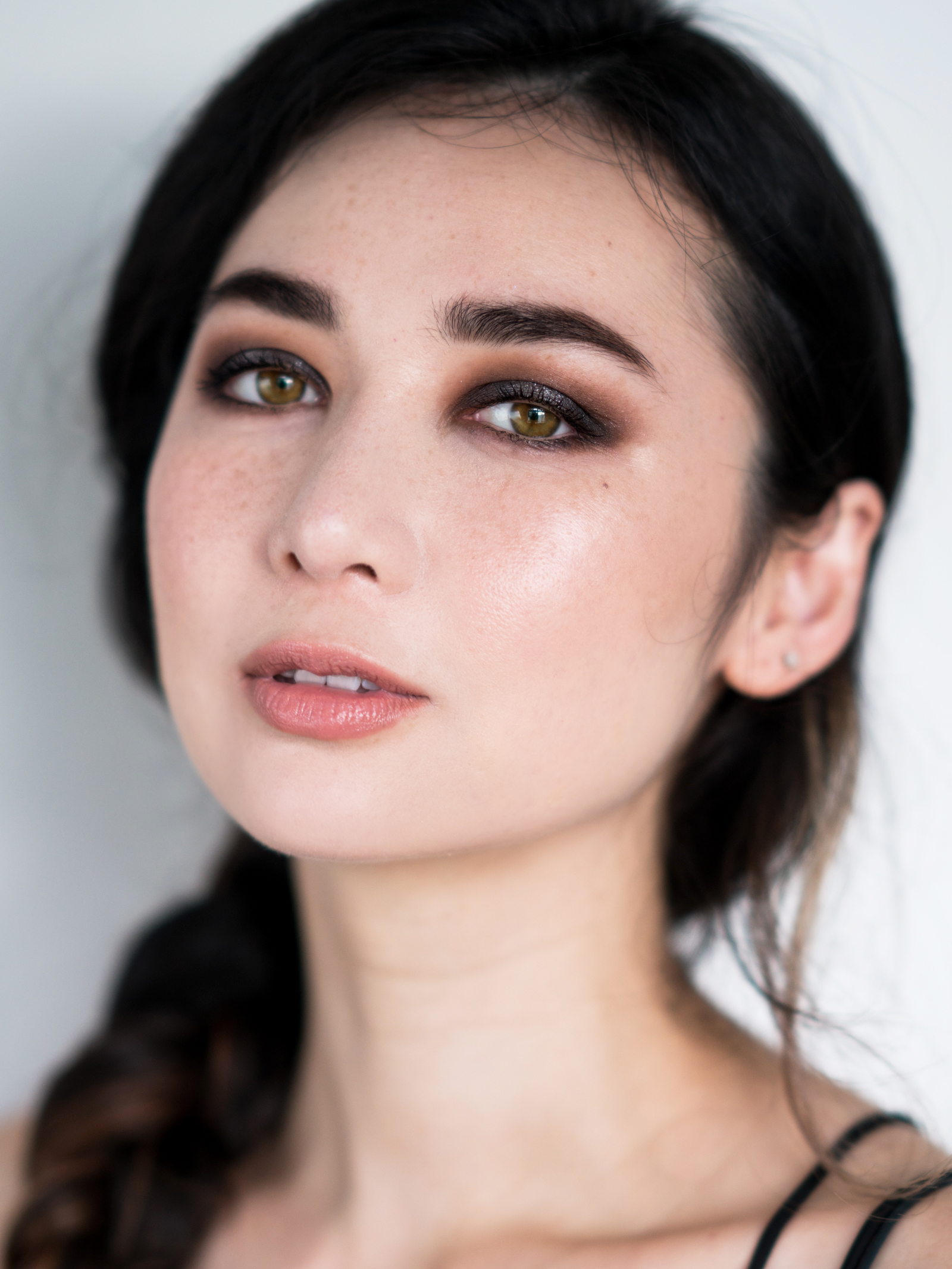 PS: If you’re interested in the products I mentioned here or any of Rouge Bunny Rouge’s other beautiful offerings, feel free to use my Friends & Family code RBR-EMILYLOKE20 for a 20% discount. For the record, I don’t make any commission or benefit in any way whatsoever from you using my code, I’m just sharing it so you can save some money on your order. 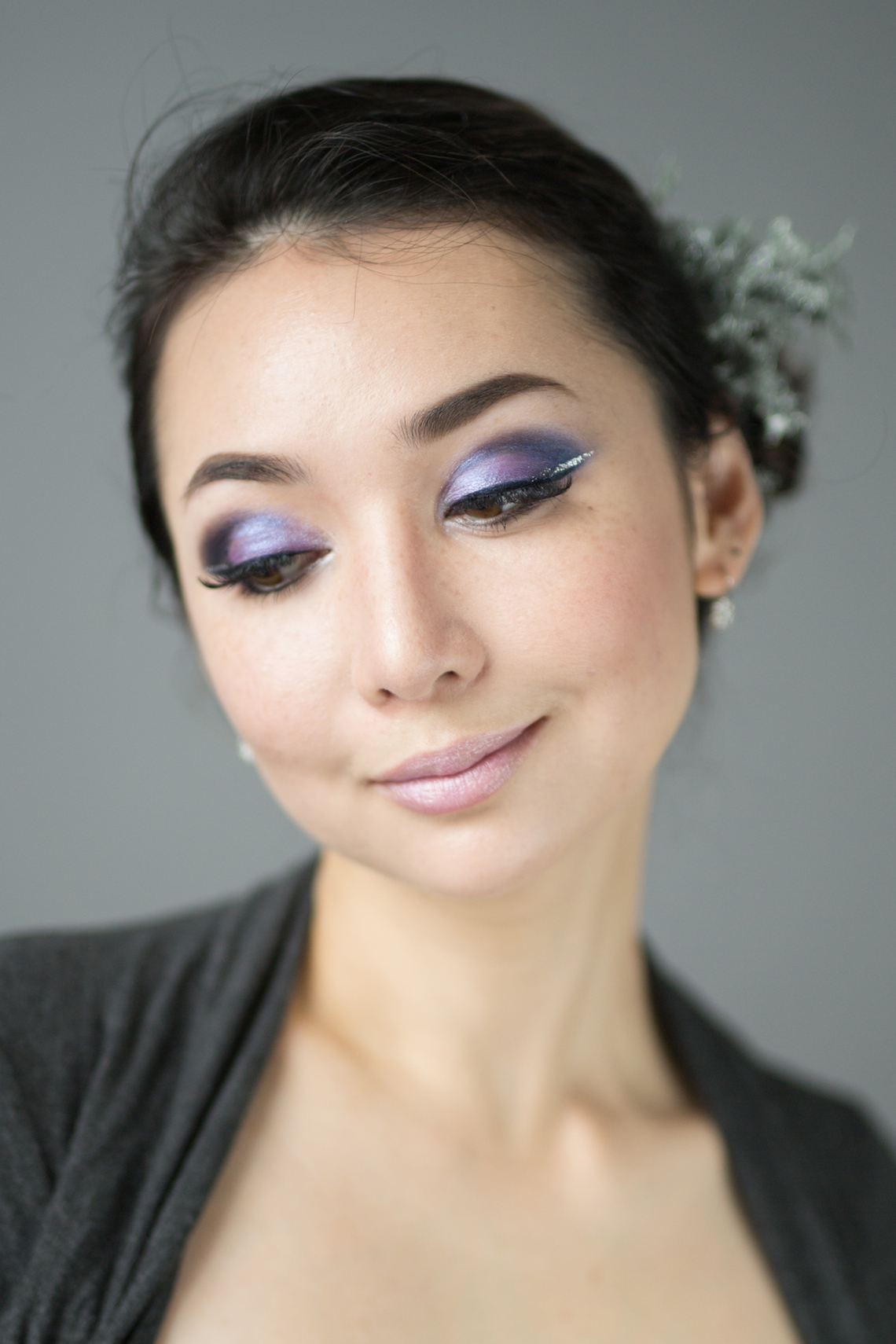