NARS’ Copacabana Illuminator isn’t something I’d have thought to check out on my own, but upon several recommendations I did…and fell hard.

When I swatched it in the store, it looked like a super concentrated, hyper-shimmery version of Benefit’s High Beam. High Beam happens to be a longtime favourite of mine, so clearly this amped-up version had to come home with me. 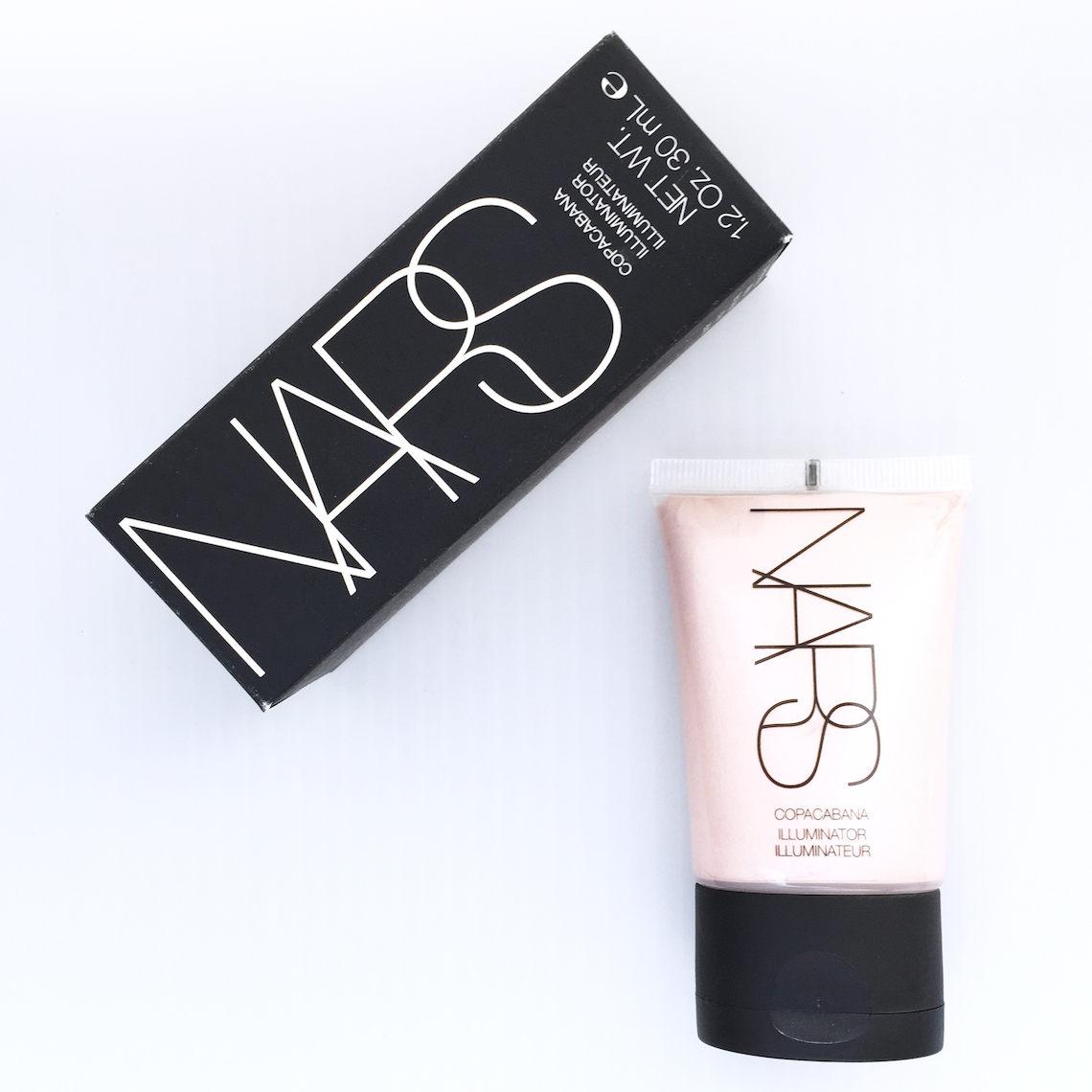 I was expecting a lot of drama from Copacabana, but shockingly it went on more subtly than I thought it would. I think you can see what I mean when in this photo that compares a heavy swatch to a tiny dab that’s been blended out. Although it looks light pink in the tube, that doesn’t really translate noticeably once it’s on skin. 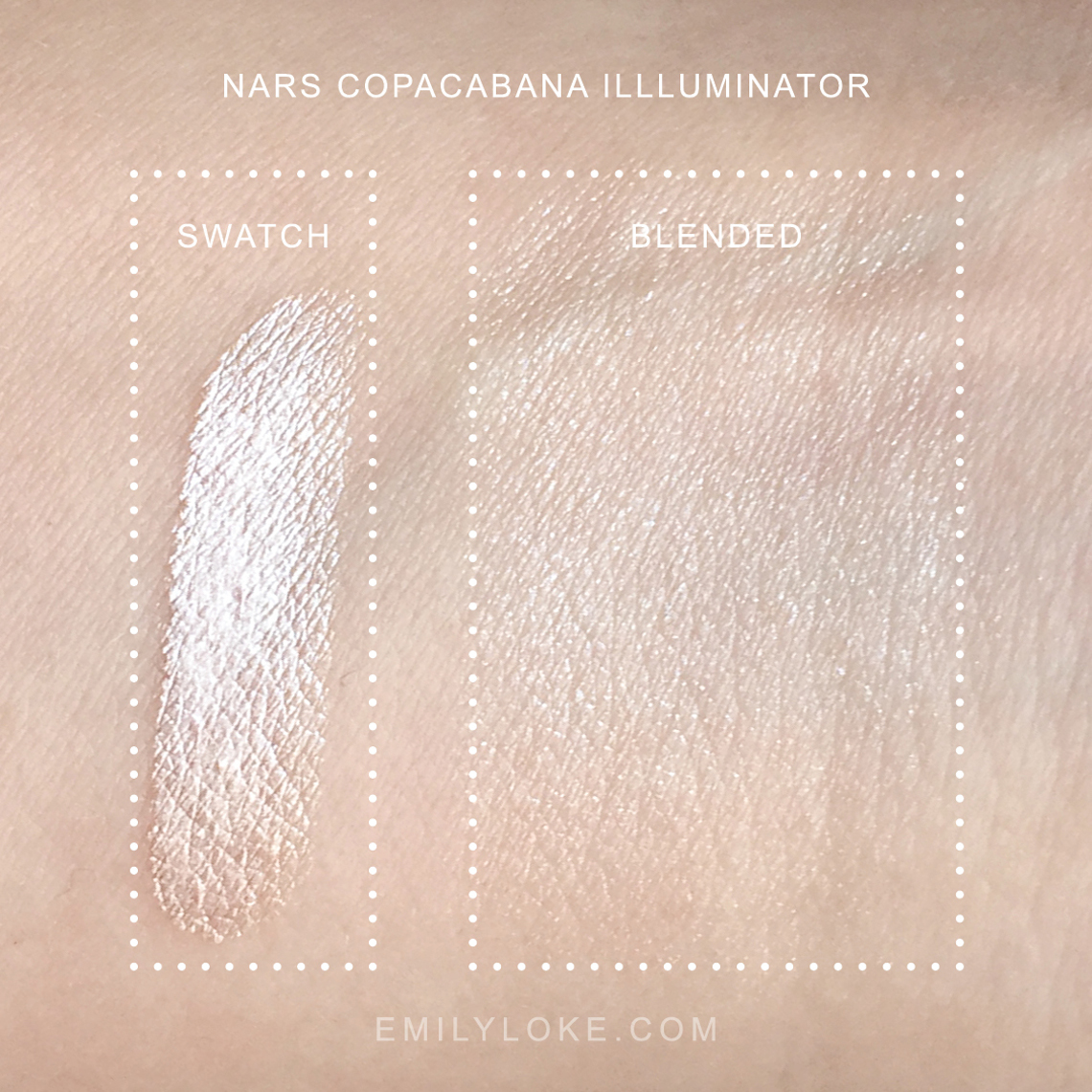 You have to use a light hand with this stuff, but once you get your proportions right it’s a magical product. Applied in thin layers with a small stippling brush, it gave my face a soft ethereal glow rather than a harsh metallic sheen and didn’t emphasise my pores. You can see other photos from this look here, to get a better idea of the magical effect it has. 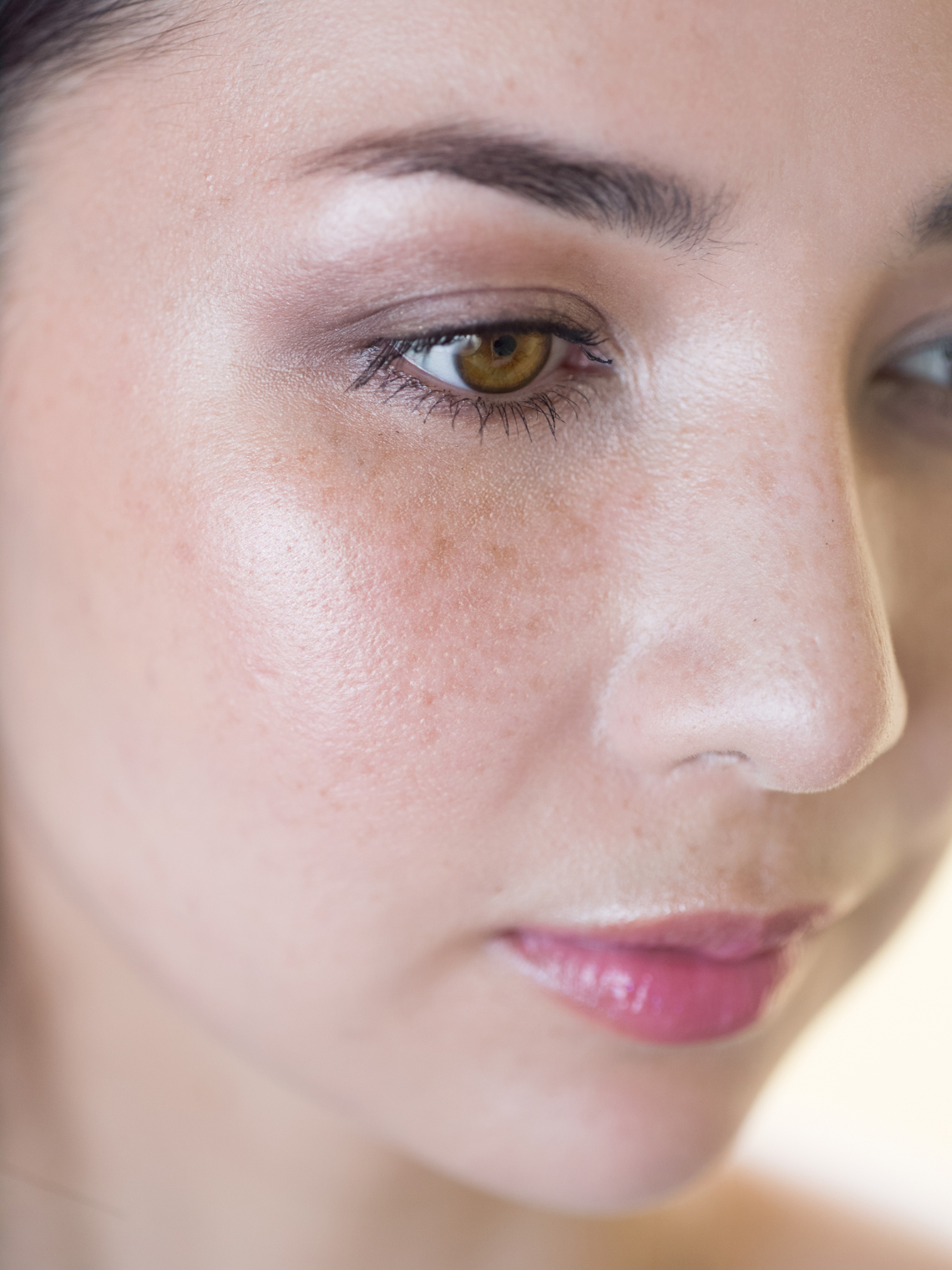 If you swatched this product in stores and felt it was too much for practical daily wear, I hope this has changed your mind. You can easily build it into an obvious sheen as I did, but it’ll no doubt be beautifully wearable if applied thinly or mixed into foundation. This is truly one of the prettiest and most versatile highlighters I’ve tried so far, and may have just ousted High Beam from the top of my highlighter list!

In summary: Though you’d never guess it from a swatch, Copacabana’s concentrated shimmer easily blends down into a superfine, pearly glow that makes you look as if you’re lit from within. A little goes a long, long way. 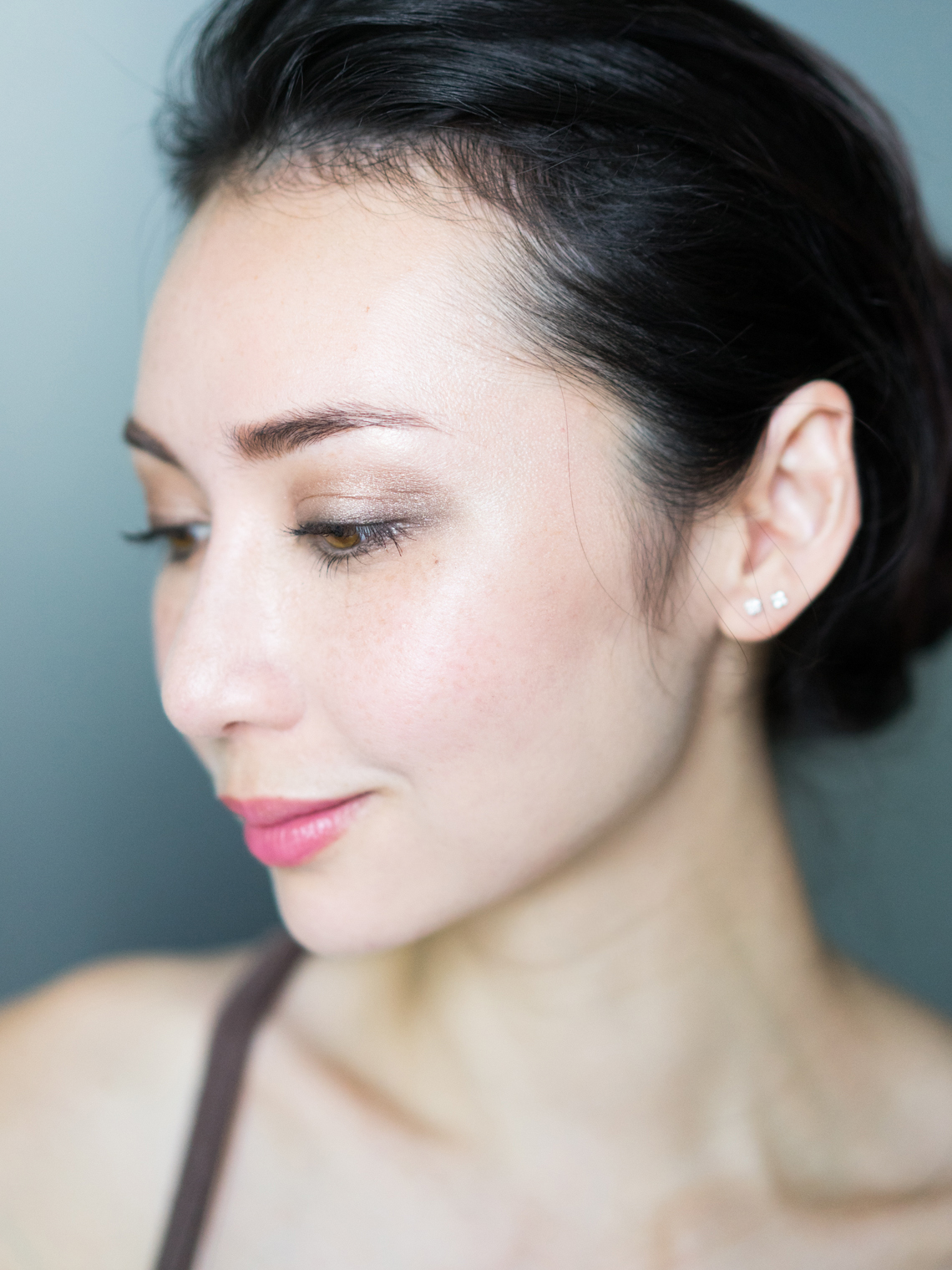