Valentine’s Day for Adam and I is usually very low-key because we are essentially V-Day grinches. He hates that restaurants force you into ordering (sub-par) set menus, and I’m morally opposed to roses that suddenly cost double what they did yesterday. We typically celebrate it over a relaxed dinner at home, but just because we’re home doesn’t mean I’m going to go bare-faced. 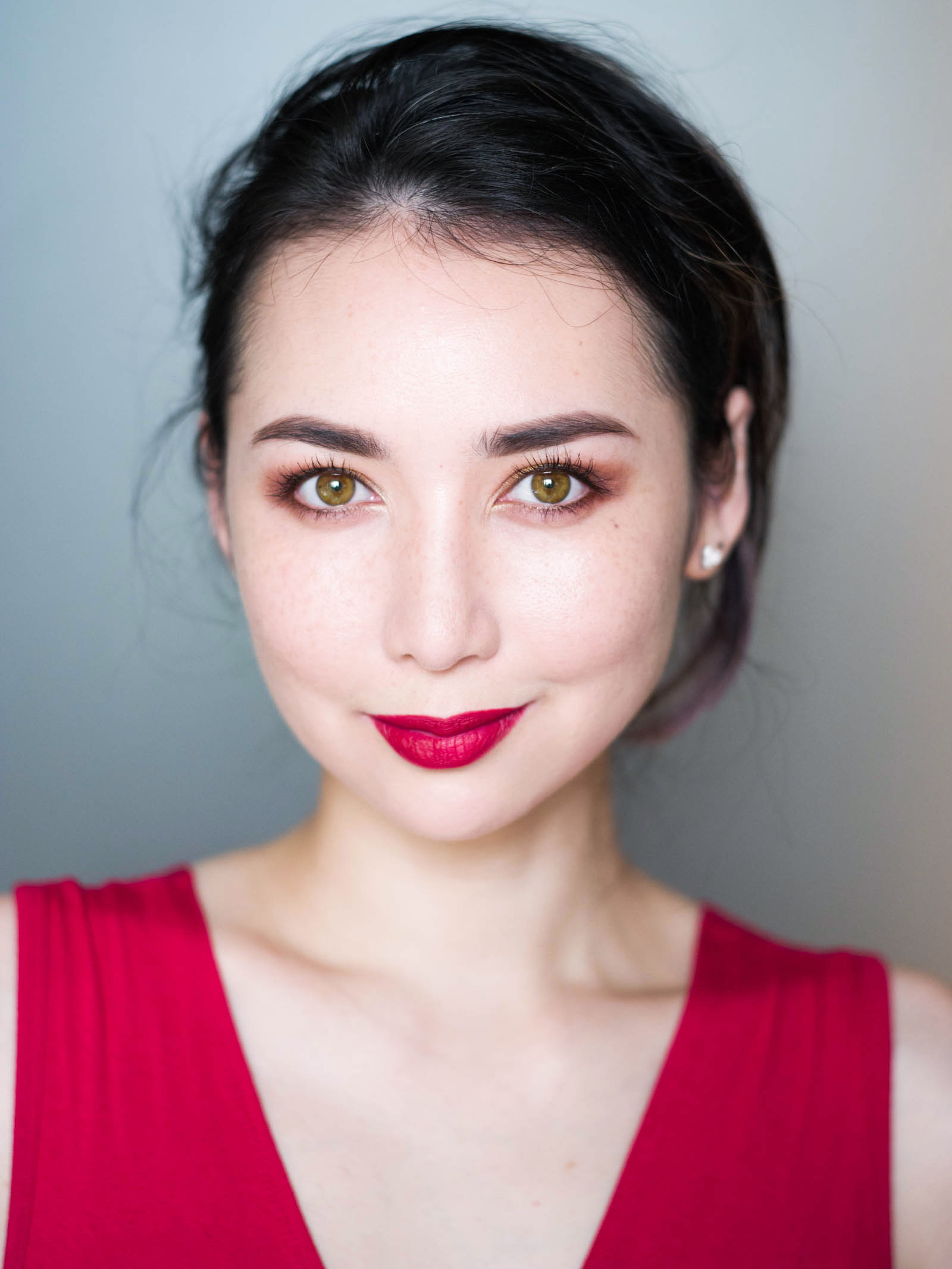 As far as Valentine’s Day makeup goes, this is admittedly a little offbeat – I think we’re all more used to seeing looks that are either soft and pretty or full-on bombshell. But you really can’t argue with bold red lips, especially when it’s also still Chinese New Year. This year, Valentine’s Day fell on the seventh day of Chinese New Year which is known as “Renri” or “Human Day”. It’s supposedly the day on which humans were originally created, so it’s considered – and traditionally celebrated as – a big joint birthday party for everyone.

We don’t observe this in my family (since we are fortunate enough to celebrate with each other on our actual birthdays) but that never stops my mother from starting the morning with a loud “Happy Birthday!” and confusing the heck out of me before the date clicks in. She seriously gets me every year. 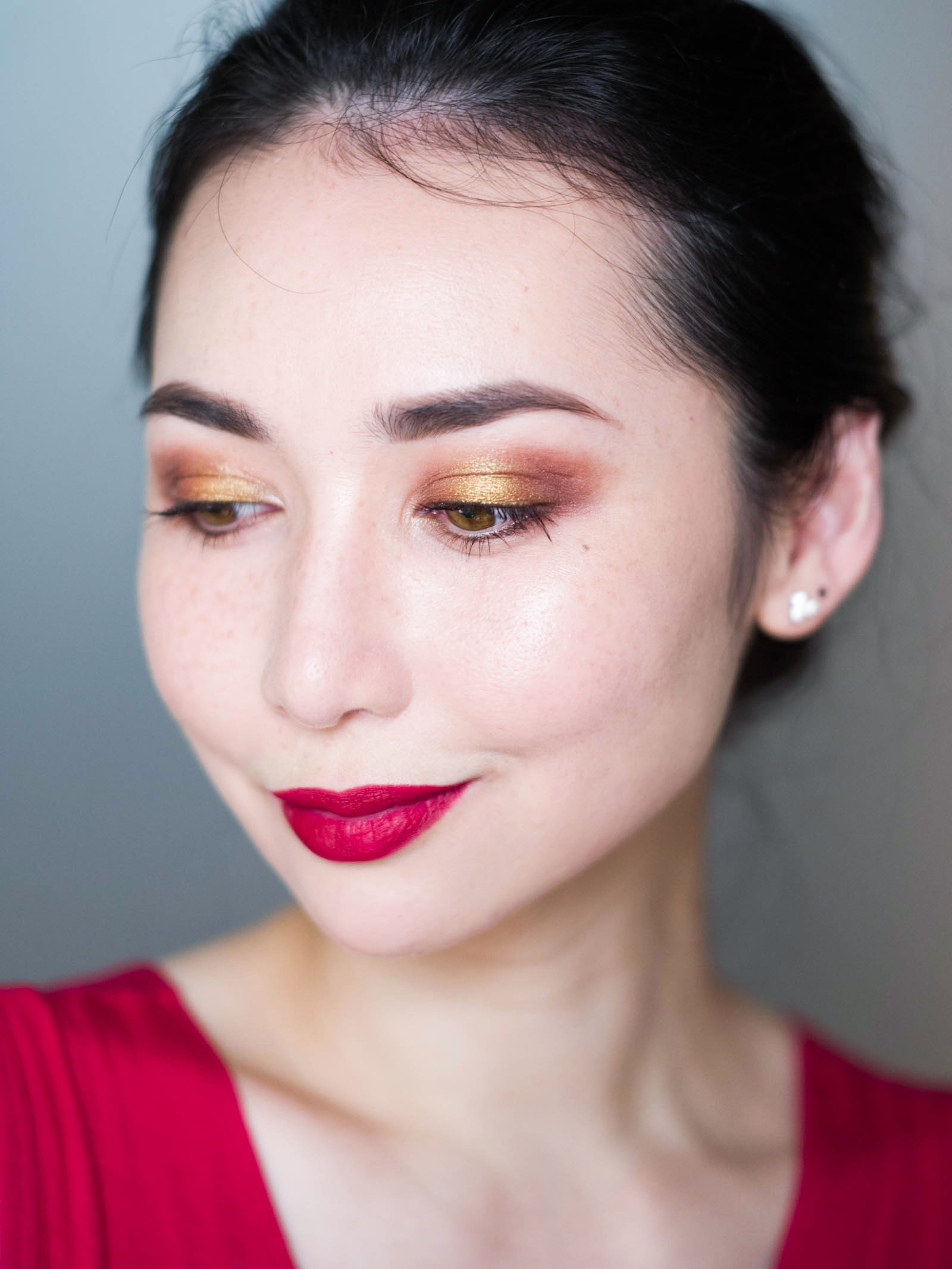 Anyway. The eyeshadow I’m wearing here is actually a duochrome green-gold pigment that flashes rust depending on the angle you’re on. It’s tough to capture all those tones in photos, but the effect is completely mesmerizing in real life. I tried to catch it on slightly different angles to give you a better idea of the colour: 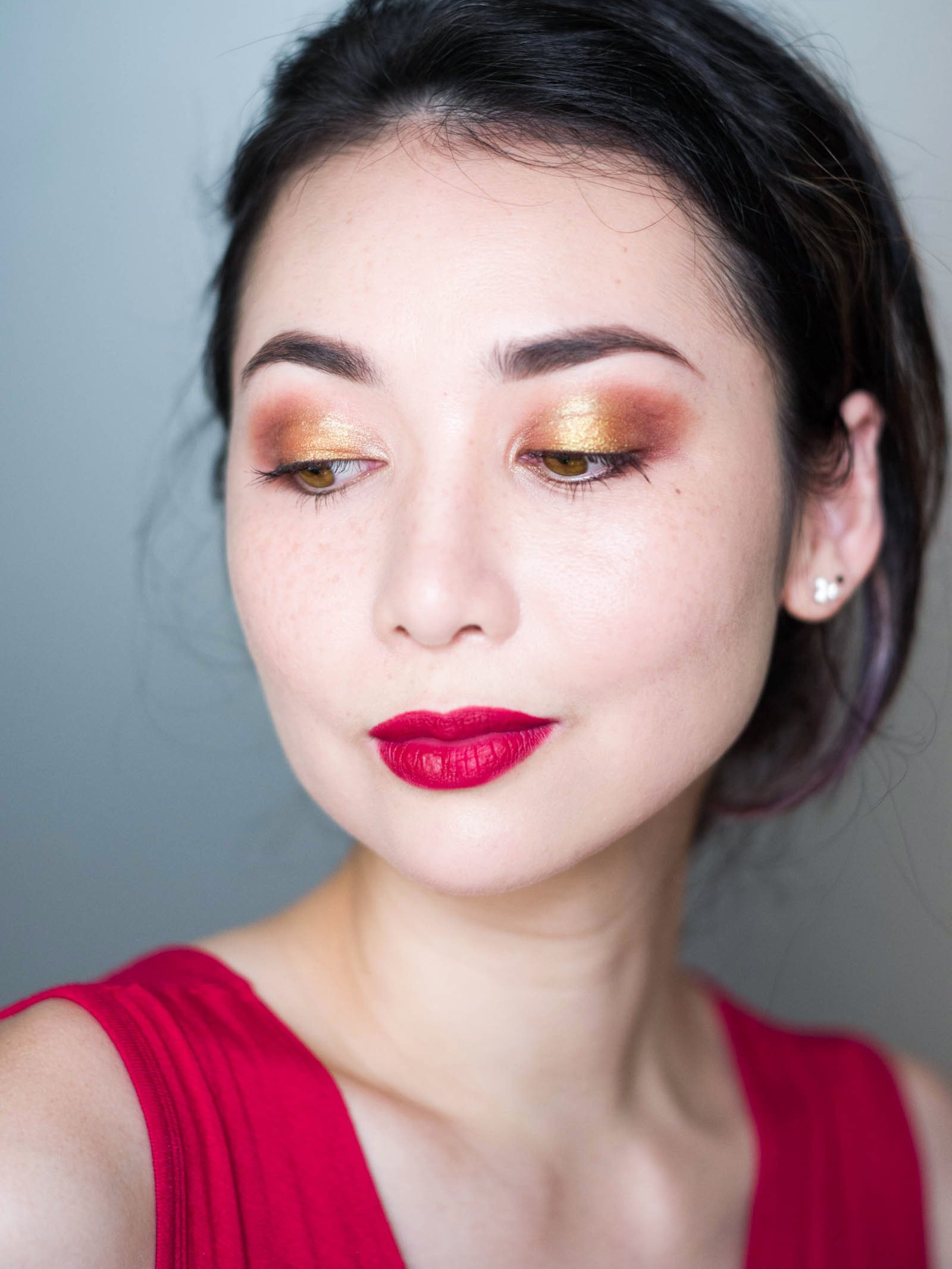 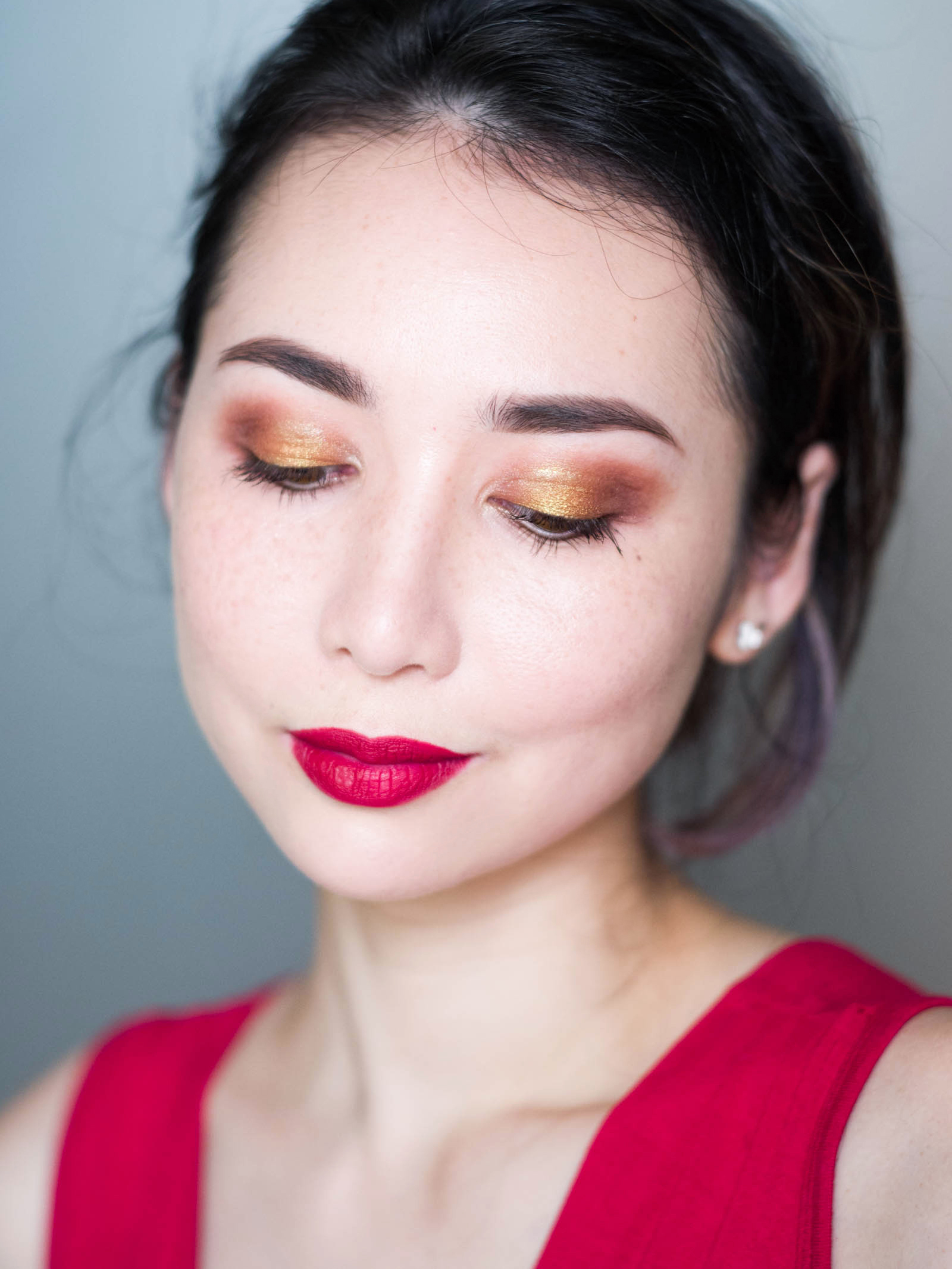 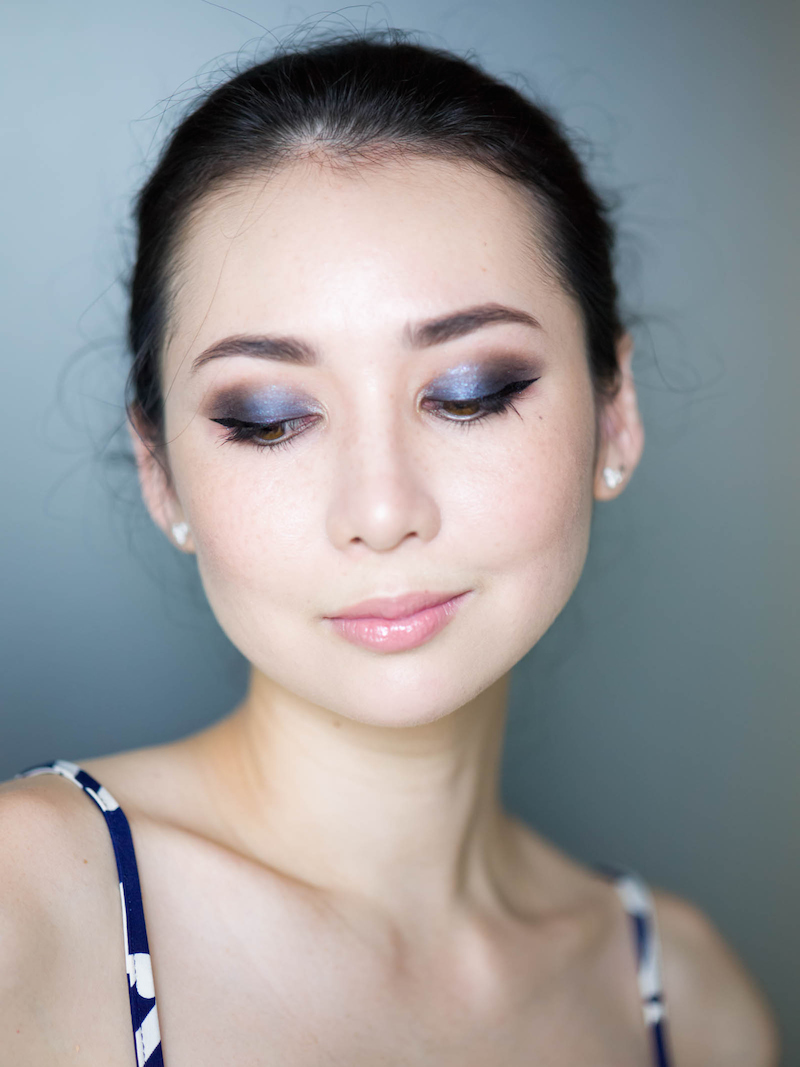