I’ve been hearing a lot of a good things about Covergirl’s Clump Crusher by Lashblast mascara lately, so when I spotted a tube on sale the other day I snapped it up. I’m currently using – and loving – Maybelline’s Volum’ Express The Colossal Cat Eyes, so I thought I’d do a comparison test to see how they stacked up against each other. 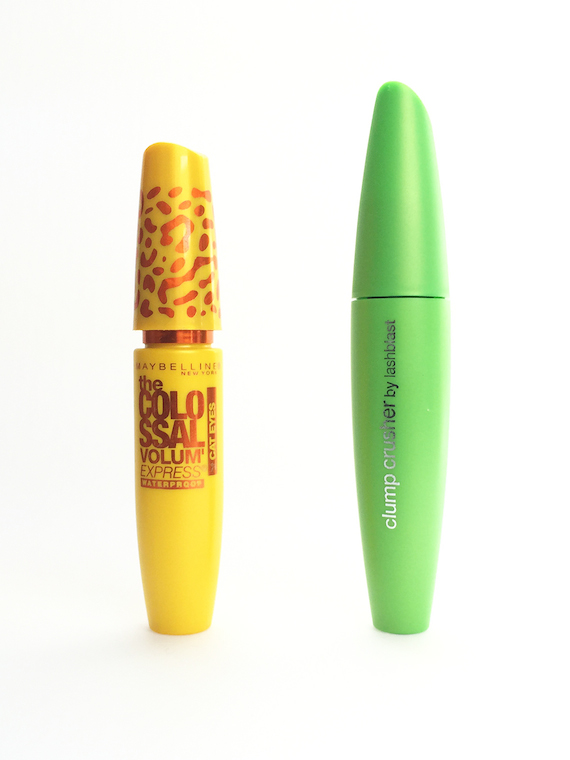 What I like about Cat Eyes is that the brush is curved and slim. It doesn’t necessarily give me noticeable cat eyes as a result, but it does make coating the little end lashes very easy on both eyes and takes all the smudges out of doing my bottom lashes.

By comparison, the Clump Crusher brush is fatter. The bristles are also stubbier, and made of silicone nubs rather than bristles. I think this really helps with getting an even coating, but because of the shape I had to be a little more careful in my application to avoid smudges.

Ok, now for the moment of truth! Can you tell the difference? I’m wearing Clump Crusher on the left of this picture, and Cat Eyes on the right. I applied three coats to each side. 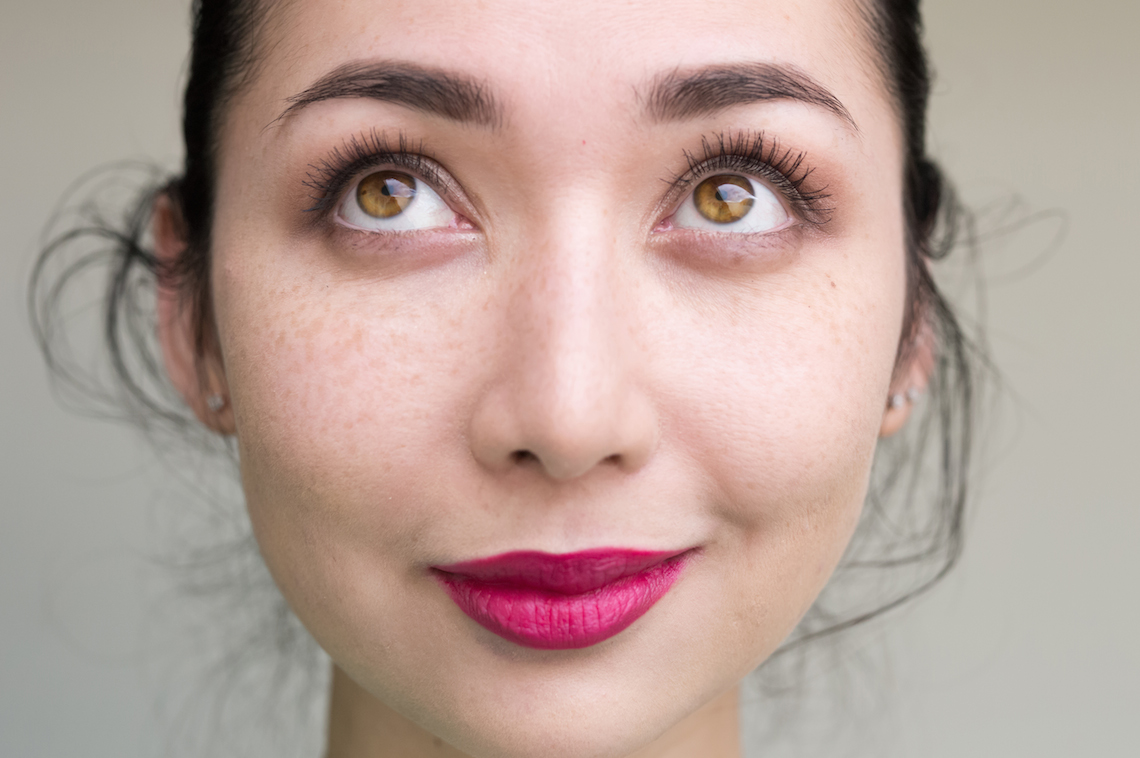 Adam, who took these photos, thinks I’m nuts but there was definitely a difference to me. I felt that Clump Crusher gave my lashes a very even definition without causing any clumping whatsoever – so at the very least, I guess it lives up to its name! I think it made my lashes look fuller in a very natural way, and washed off very easily.

On the other hand I felt Cat Eyes was stickier formula by far, so I’m not surprised to see more clumping or to note that it was harder to wash off at the end of the day. However, I felt that it gave my lashes more drama by creating “spikes”. The final, uneven effect was closer to the shape of the falsies I buy.

Final verdict: there wasn’t a clear winner to me because although I personally prefer the effect of Cat Eyes, Clump Crusher gets major points for being one of the few mascaras to deliver on its promise. I’d definitely recommend it if you like a more natural look or have sparse lashes that look better with even definition.

P.S. Thankfully they didn’t look too different on my eyes, because I didn’t have time to even them out before leaving the house. But just in case I threw on my glasses anyway! 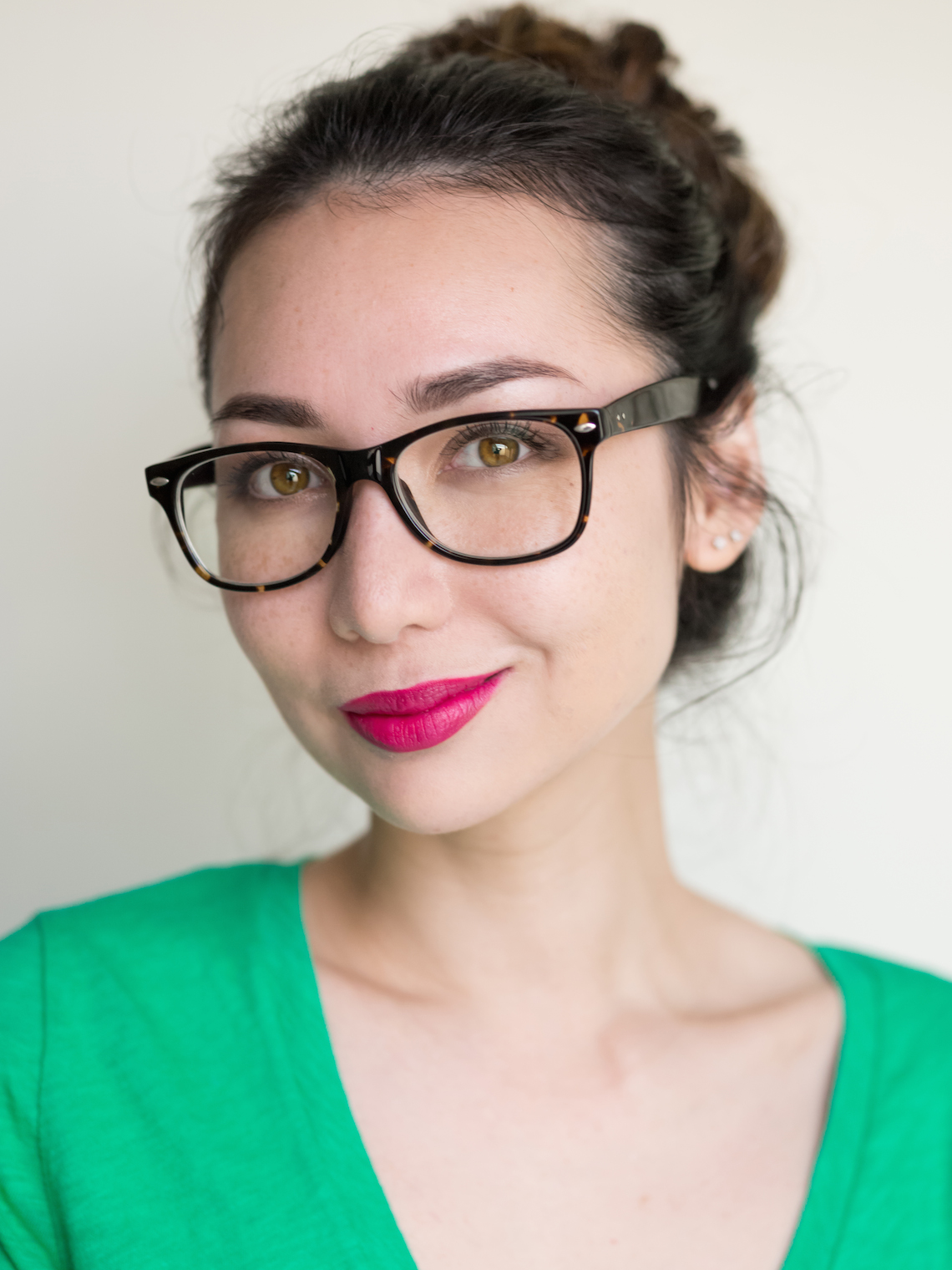 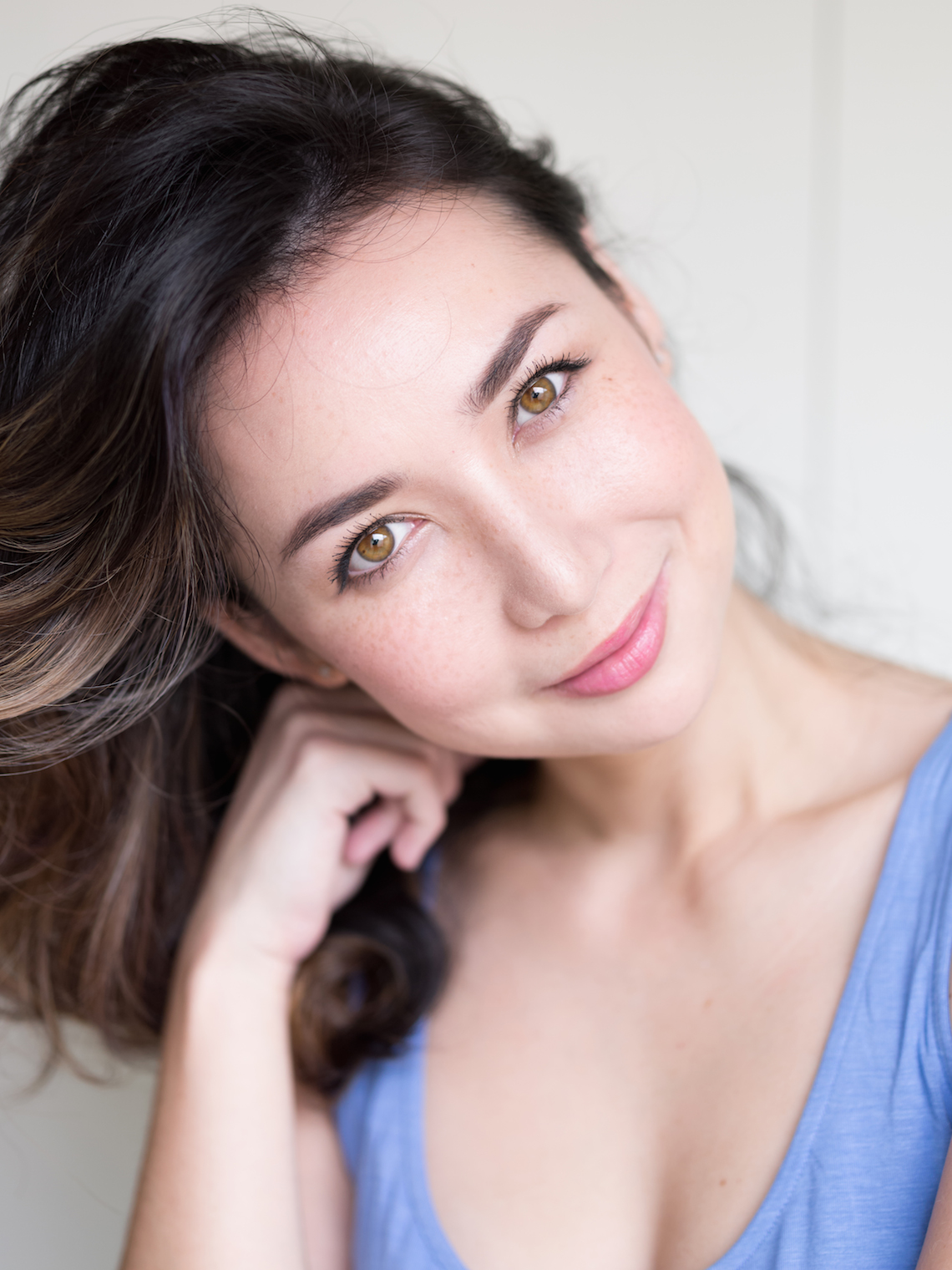